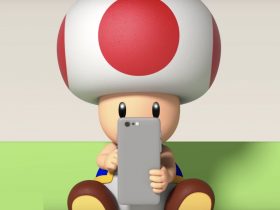 YoYo Games has announced that the open beta for the GameMaker Studio 2 Nintendo Switch Licence Edition has started.

With the full commercial launch expected in September 2018, developers that use the game engine, which was first launched in March 2017, can export their creations directly to the portable home console.

“Since announcing our relationship with Nintendo to launch the GameMaker Studio 2 Nintendo Switch licence edition, we’ve been contacted by over one thousand developers who want to bring their GameMaker titles onto Nintendo’s record-breaking console,” explains YoYo Games general manager James Cox.