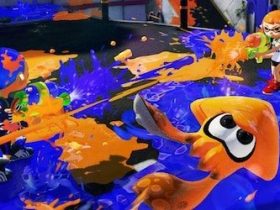 If you’ve been patiently waiting for retailers to reveal their Black Friday Wii U deals, then those in the UK should sway their attention toward GAME.

They’ve just shared that, from midnight (GMT), they will be placing a bundle on sale comprising of a White Wii U Basic Pack (8GB), Super Smash Bros. for Wii U, New Super Mario Bros. U and one of a selected amiibo range (the Link amiibo given as an example), all at a rather bargainous £199.99.

GAME have similarly pitched up Xbox One and PlayStation 4 bundles to compete with their competitors, with new deals across the board being announced every hour from 6pm today up until midnight when they go live.