Game Freak discussed a year ago how their restructuring had allowed them to explore new, smaller projects beyond Pokémon.

We saw that come to fruition with HarmoKnight and Solitiba, and it would appear that looks set to continue courtesy of a postcard distributed to press this week. This has teased a collaboration between Game Freak and SEGA, currently promised to be revealed in a week’s time on Wednesday 11th March.

As to what it’ll be is anyone’s guess, although teaser artwork suggests that it certainly won’t be related to Pokémon. We can see an elephant that has stampeded across the front of the card, and who, on the rear, is panicked – pelting peanuts and grenades at a mouse.

I’d guess that this will be headed to either smartphones or the Nintendo eShop, especially with Nintendo’s close relationship with both companies. We won’t have to wait too long to find out, at least! 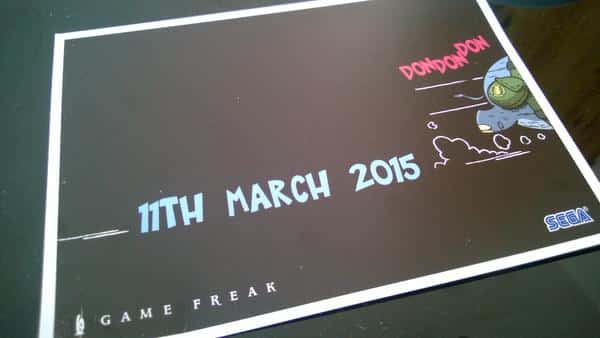 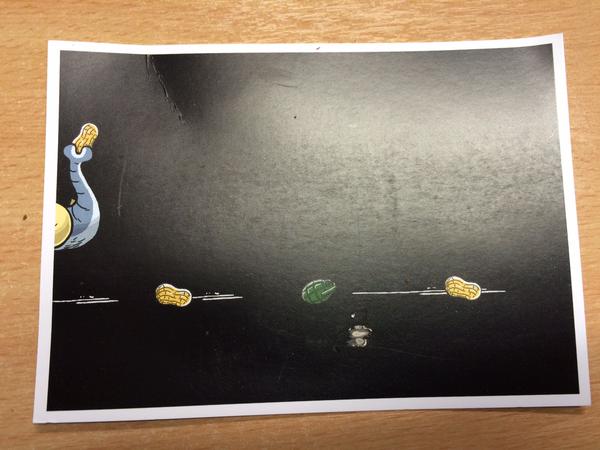