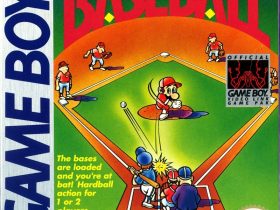 It would appear that indie developer Gaijin Games, creators of the cult hit BIT.TRIP series, are the latest to get their hands on a Wii U development kit.

In a short message on Twitter, the studio teased: “I wonder what this mysterious device on my desk is… Let’s see… It has a giant touchscreen, a camera, microphone… It’s white… Hm…”

They later additionally clarified that such hints weren’t pointing towards an iPad, so more than likely refers to Nintendo’s latest home console.

It’s certainly great to see that Nintendo are making a concerted effort to engage with smaller studios, indicating that they are to continue to push their digital distribution services. That is unless Gaijin are to develop a retail title for Wii U, of course.