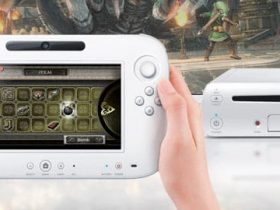 Nintendo: Wii U production and development “remain on track”

Nintendo of Japan have updated their calendar in regards to Nintendo 3DS software releases, bringing with it a flurry of titles that are now confirmed to be released within March.