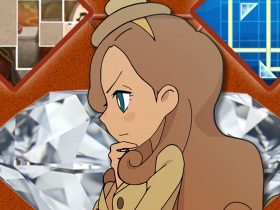 This introduces 12 new “super hard” levels and collectibles, challenging Woodle to wake the Sacred Flowers that are slumbering around the world. To do so, he will need to fly inside their dreams to find their lost subconscious.

Woodle Tree 2: Deluxe is an open-world adventure-platformer and sequel to Woodle Tree Adventures Deluxe. You must help Woodle in his quest to defeat the forces of evil that are using a black substance to absorb energy and life from the creatures living in the Wood Lands.

There’s a vast world to freely explore, with “completely redesigned” platforming sections compared to the original game, as well as “fast-paced” new moves and puzzles, and the chance to play with up to four players in cooperative local multiplayer.