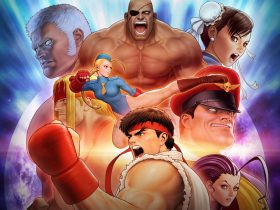 OctoBox Interactive has announced that MetaChampions is now available on Nintendo Switch.

This free-to-play turn-based strategy game allows you to create your team from a roster of more than 45 heroes, before participating in 10-20 minute online multiplayer matches for up to eight players.

Placed on an eight-by-eight board, you must deploy your team wisely – combining three of the same type to trigger Affinity Bonuses.

As with other free-to-play games such as Fortnite, in-game currency is earned from the battles that you finish and can only be used to buy cosmetic items that cannot swing combat in your favour.

MetaChampions is now available on the Nintendo eShop for Nintendo Switch worldwide.