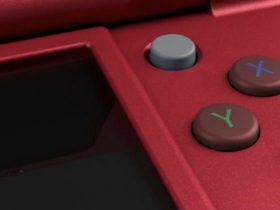 The musical delights of Theatrhythm Final Fantasy Curtain Call descended upon Europe and North America last week, and, as with the original, it is already being supported by downloadable content.

Already boasting 221 songs, Square Enix have released their first batch of additional songs and characters for players to extend the game’s exhaustive content. Two of these songs, “Battle 2” from Final Fantasy V and Final Fantasy IX’s “Roses of May”, are free until Friday 3rd October to celebrate the game’s launch, so be sure to grab them!