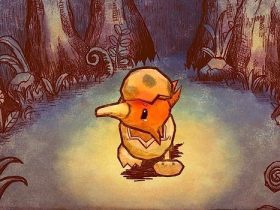 Buy Ivy the Kiwi? and help raise money for charity

As part of their 20th anniversary celebrations, The Pokémon Company International has shared plans to release Pokémon Photo Booth.

The commemorative app has been specifically designed to mark the occasion, and will become available to download on iPhone and Android “later this year.”

We’re light on details aside from this, but we will share more as the company details more about what the app can do nearer release.

It will be an advert aired during the US Super Bowl 50 that kick starts the Pokémon 20th Anniversary celebrations, on Sunday 7th February.