Nintendo has released a free Daemon X Machina Prototype Missions demo on the Nintendo eShop for Nintendo Switch, which will be available to download for a limited time.

This allows mech pilots in the making to battle through four different missions while testing out the game’s controls and mech customization. And, after playing, players will have the chance to provide feedback about their experience with the demo to the development team.

“The game is still in development, but in the demo, you can battle through four different missions while exploring the basic controls customizations of your personal mech known as an Arsenal. You can also experience a boss battle on the final mission, so please try it out,” producer Kenichiro Tsukuda explains.

“After playing the demo, we’d like to hear your feedback. We’ll be conducting a short online survey by sending an email invite to some players who try out Prototype Missions. If you weren’t selected for the survey, we also welcome your feedback via social media. We appreciate your feedback and hope to make this game the best it can be.” 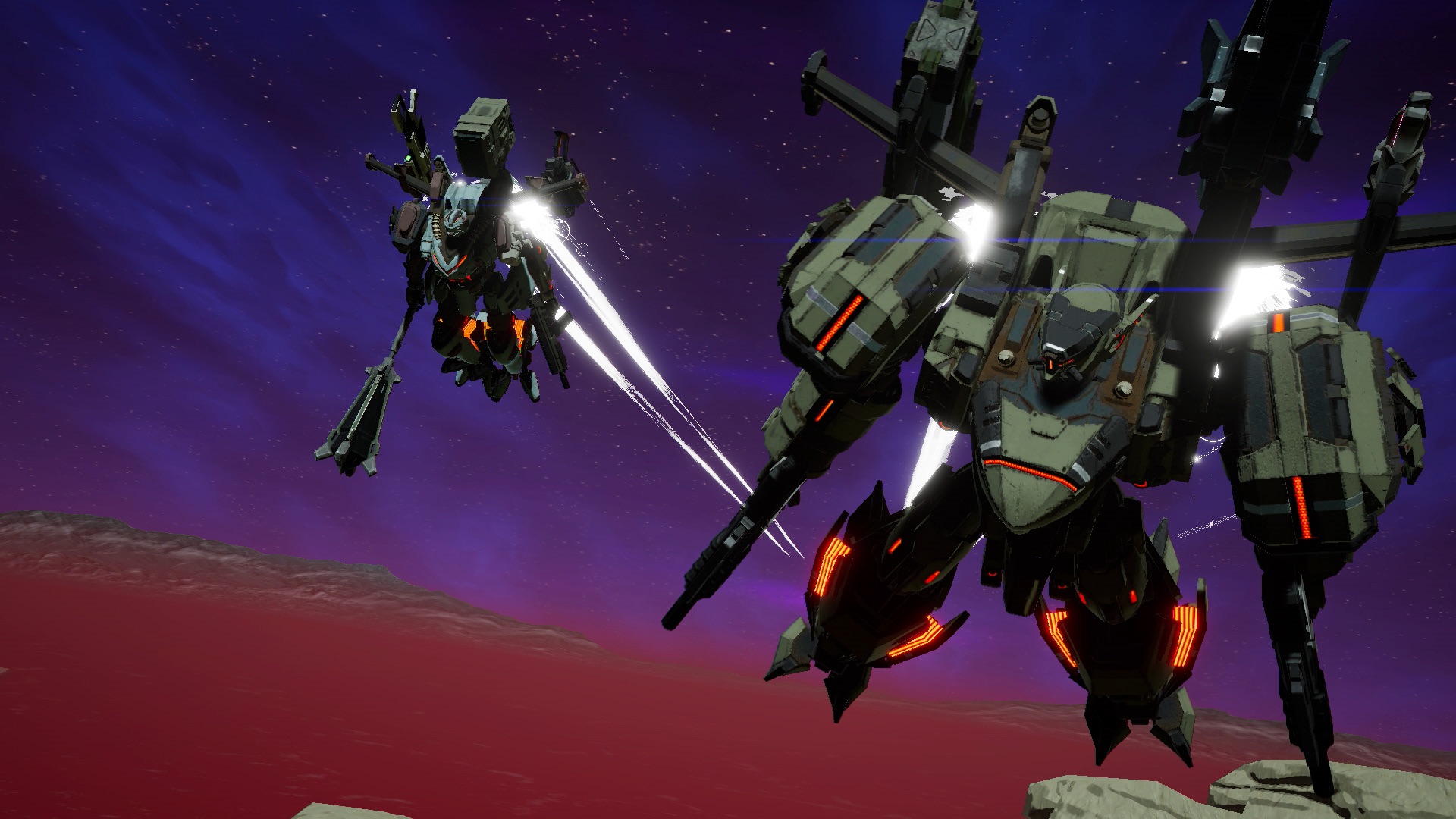 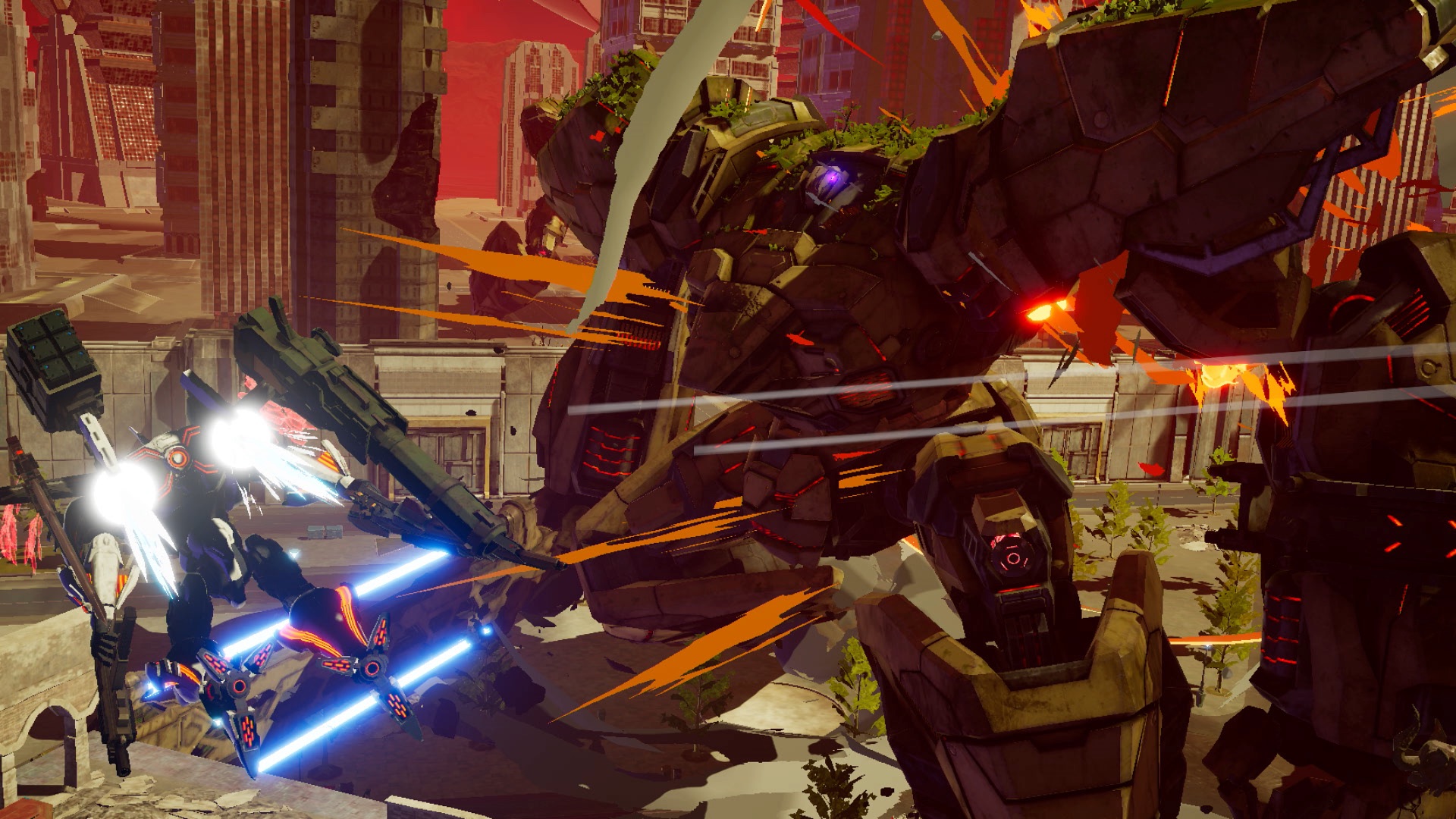 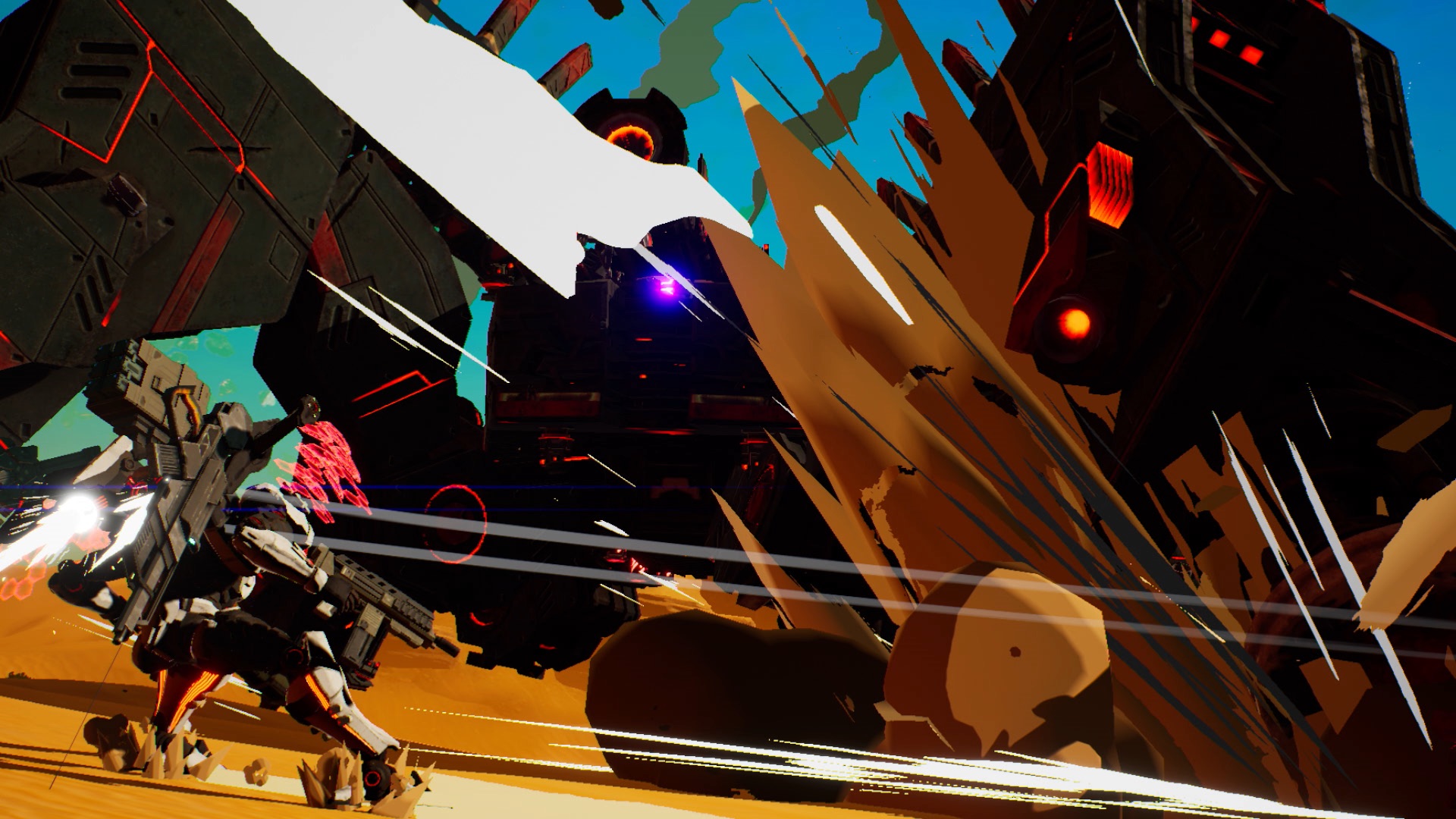 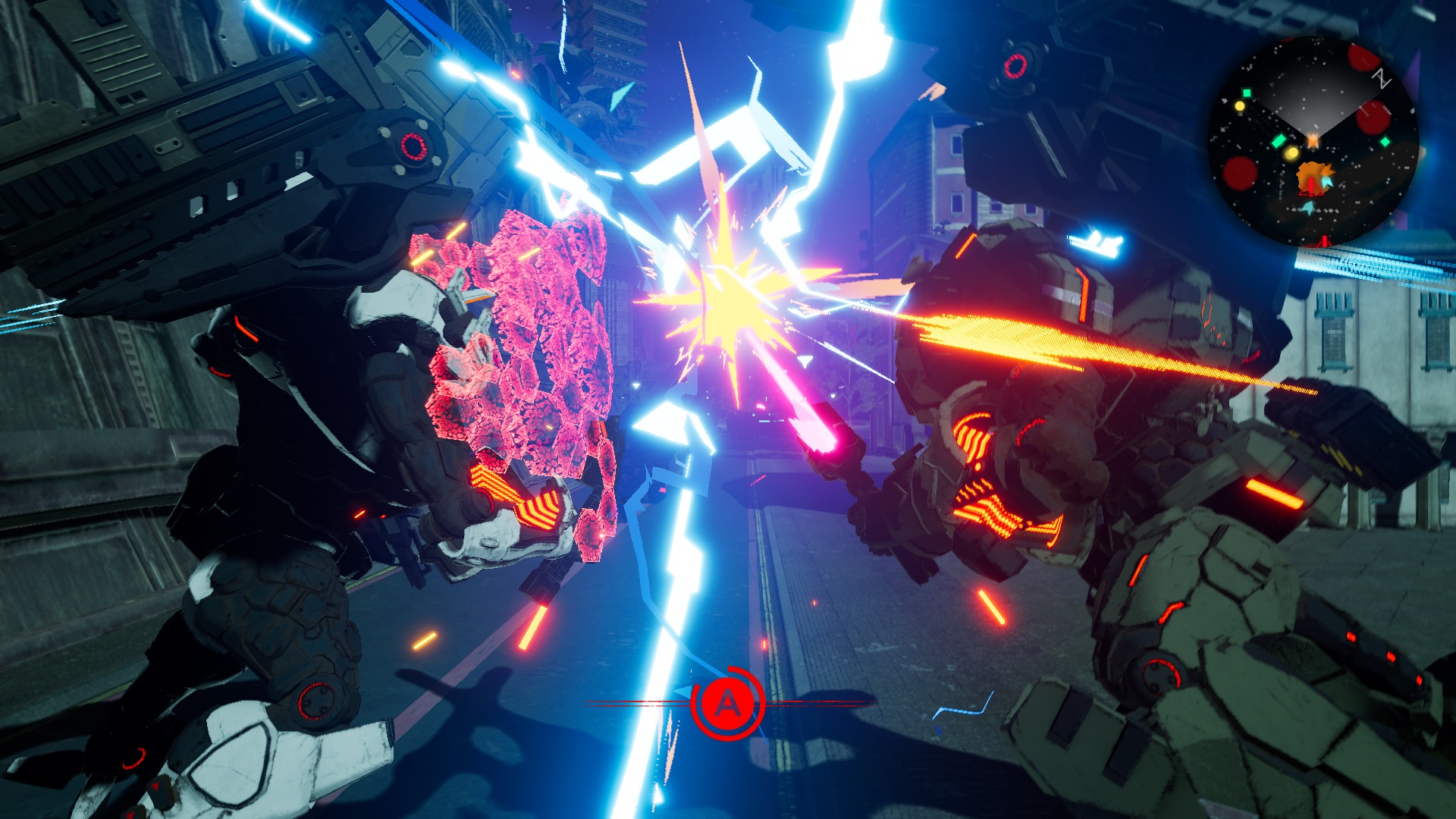 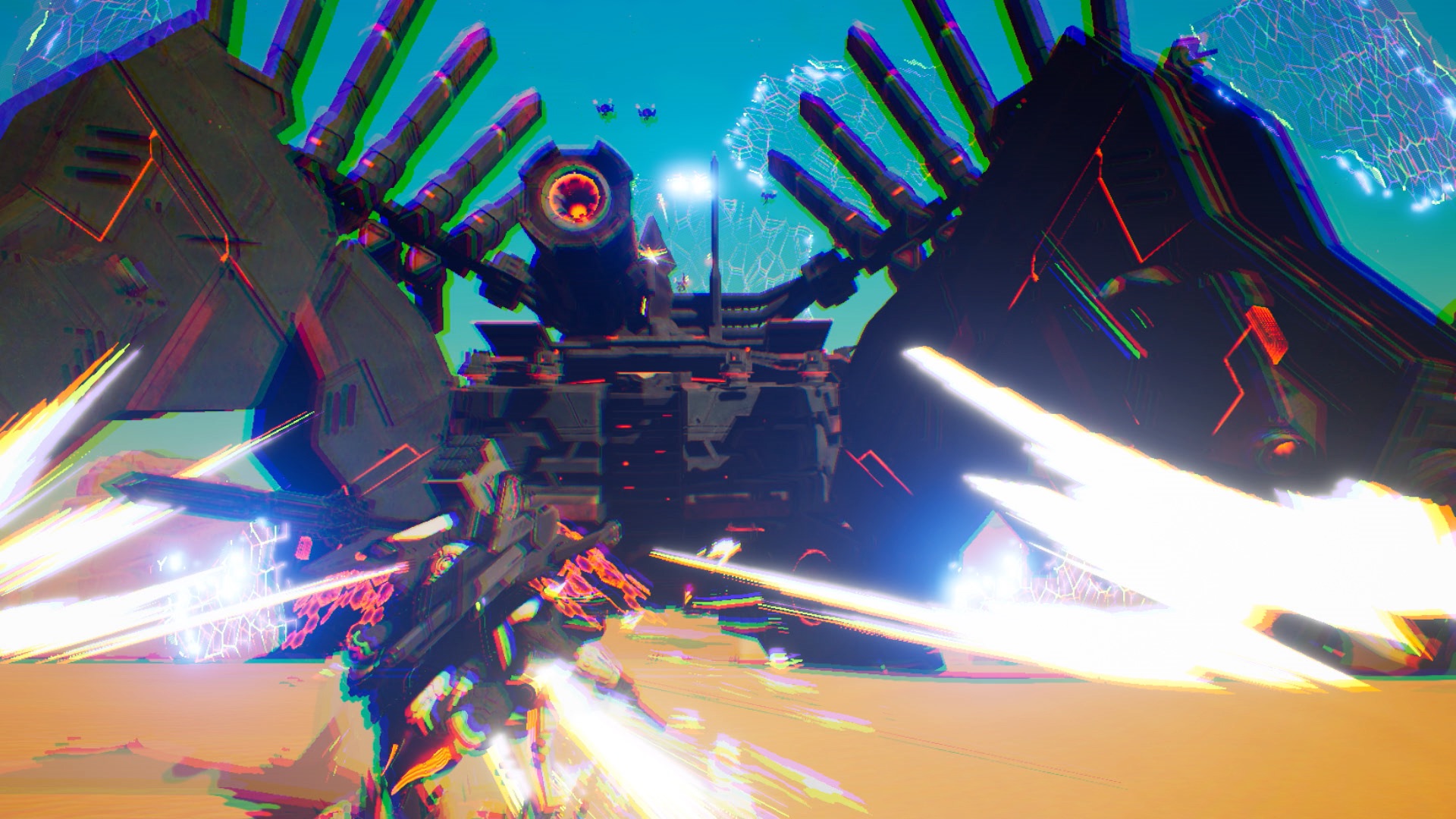 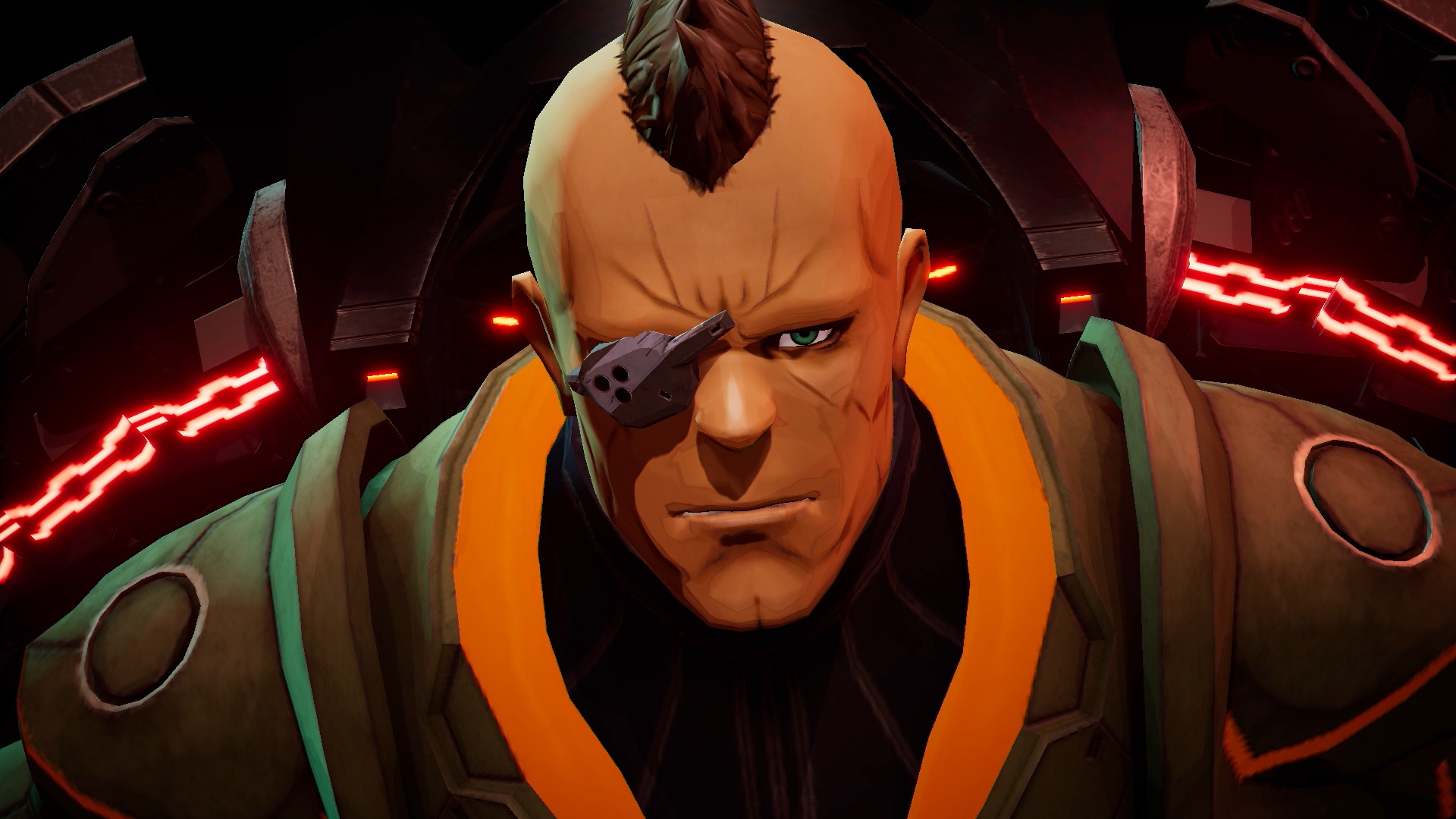