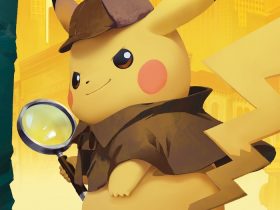 The Nintendo 3DS continues to reign supreme in Japan, with Nintendo have confirmed that four games have each surpassed sales of two million copies in the space of five months.

That success is shared by Yo-kai Watch 2, Super Smash Bros. for Nintendo 3DS, Monster Hunter 4 Ultimate, and Pokémon Omega Ruby & Alpha Sapphire, which each reached such milestone as of this week.

The company also gave a rundown on how many games have passed the two million mark on their most recent systems – 10 on Nintendo 3DS, 14 on Nintendo DS, 8 on Wii and just 2 on Game Boy Advance.