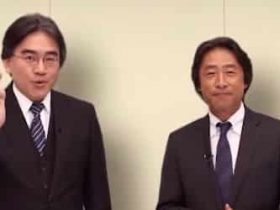 We may still be without any clarity on when it’ll arrive on Wii U, but Bandai Namco Games continue to release new information about Project CARS.

As Slightly Mad Studios continue to tinker beneath the racing simulator’s bonnet, this week has brought confirmation regarding four tracks that will be available for players to swerve their way around. These have been detailed as follows: 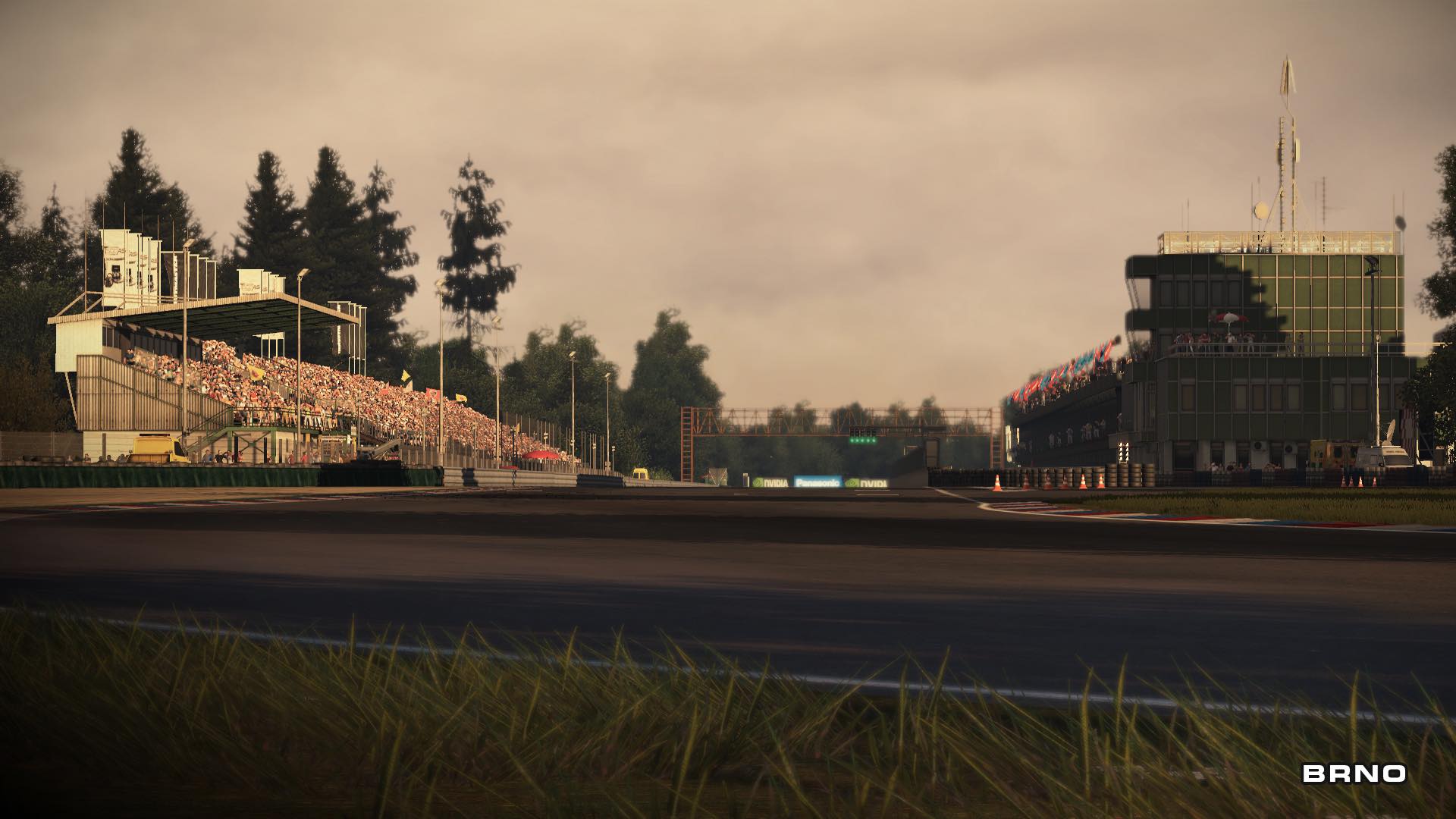 Brno
Opened in 1987, the relatively-new Brno Circuit has been host to the World Sports Car Championship, A1 Grand Prix, and the Czechoslovakian Motocycle Grand Prix. 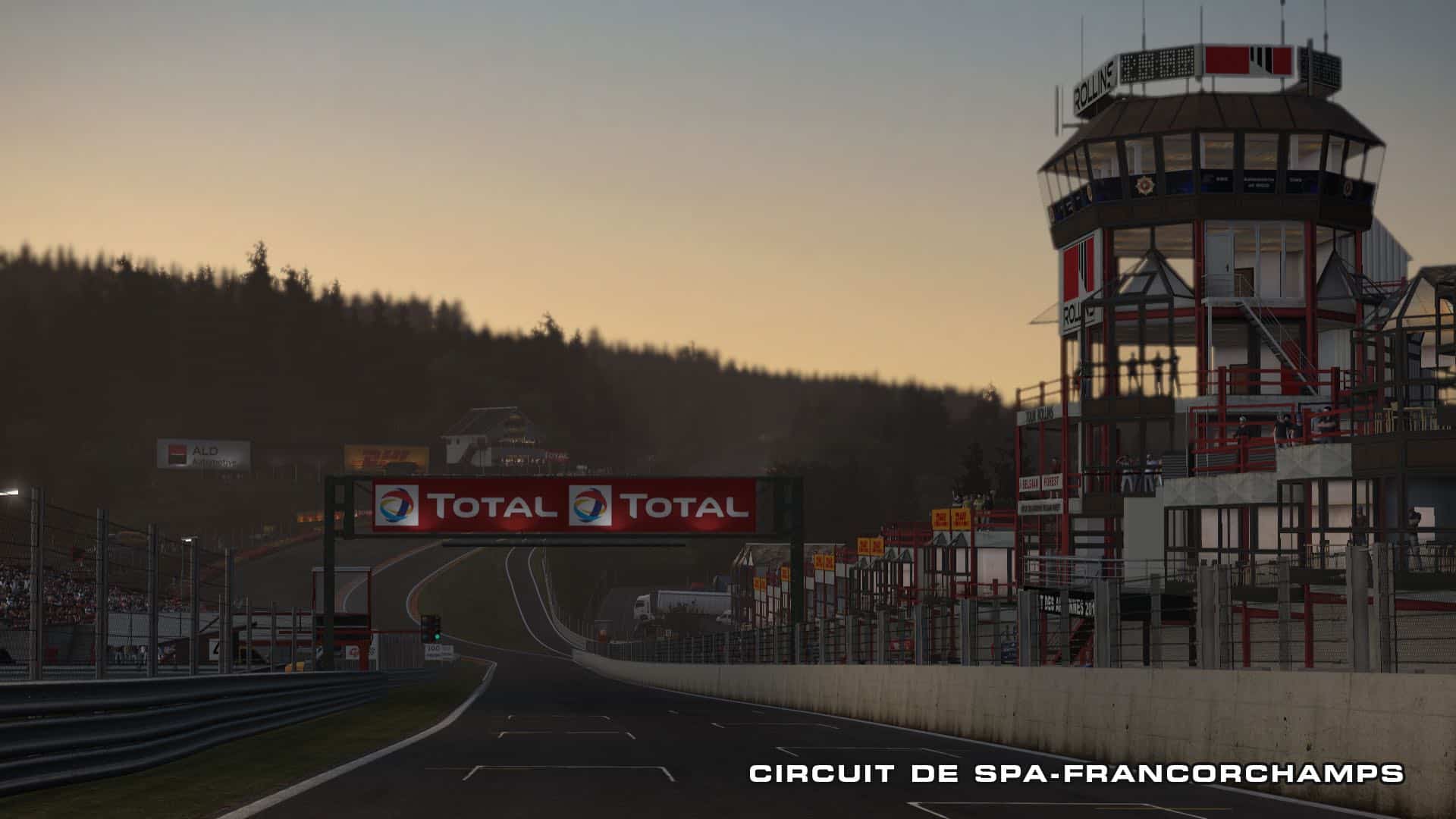 Circuit de Spa-Francorchamps
Home to the Formula One Grand Prix, 24H endurance event, and many more, the famous circuit has seen many layout changes since 1920 although the infamously flat-out Eau Rouge has largely remained untouched making it one of the fastest and most exciting tracks in motorsports today. 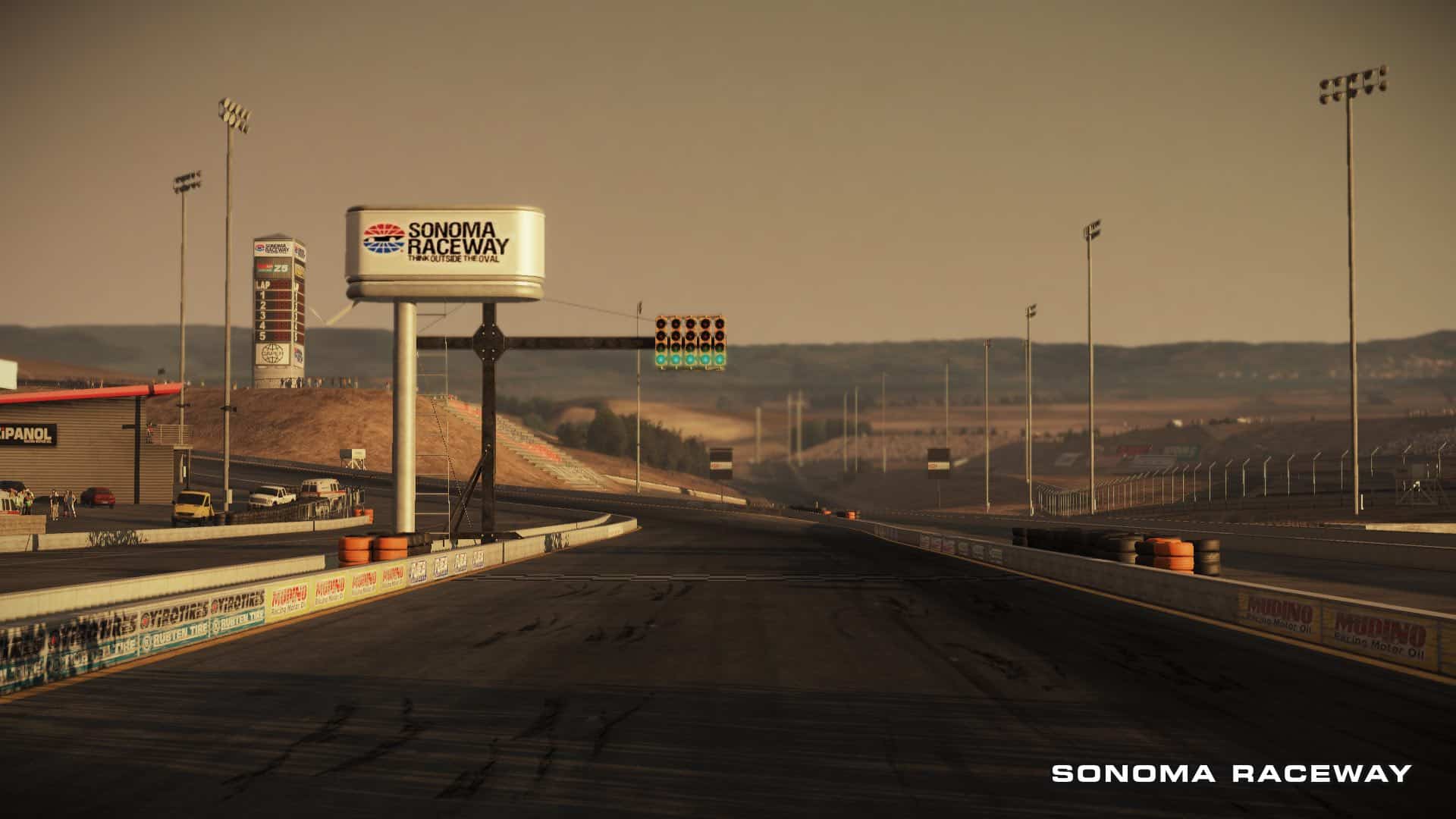 Sonoma Raceway
Sonoma Raceway (formerly Infineon Raceway) is a hilly road course and drag strip located in California. Twinned with Watkins Glen International (also in Project CARS) as a host of the NASCAR Sprint Cup Series it sees regular use by many other motorsports on both four wheels and two. 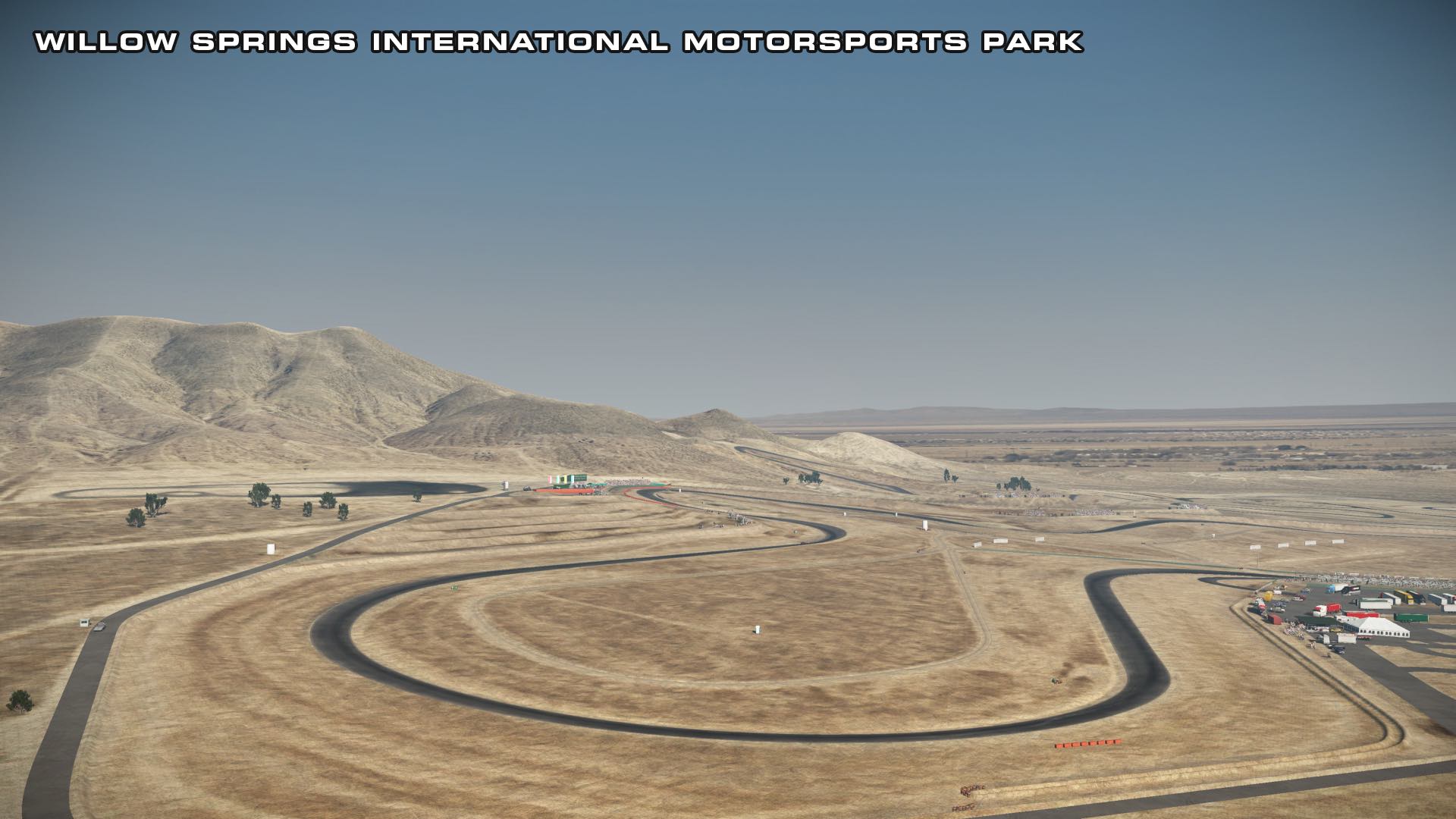