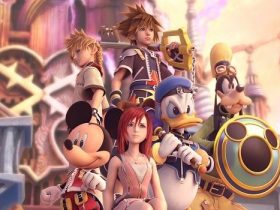 Nintendo has announced plans to launch a new line of Kirby series amiibo, which will include Kirby, Meta Knight, King Dedede and Waddle Dee.

These will be compatible with Nintendo 3DS exclusive Kirby: Planet Robobot, which was announced in last week’s Nintendo Direct.

When scanned, these will provide Kirby with a copy ability that is specific to each character. For instance, tapping the Kirby figure will be the only way that player’s can use the UFO ability.

Kirby: Planet Robobot and the four amiibo will launch in Europe and North America on June 10th.