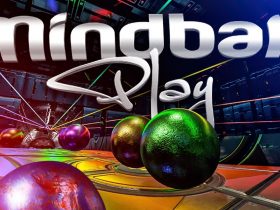 Epic Games has released a new software update for Fortnite on Nintendo Switch, changes made to the free-to-play battle royale game seeing it now on version 7.20 on the portable home console.

The headline addition to this extensive update is the Scoped Revolver, a new weapon that is available in Epic and Legendary variants, and Gliders, a new item that takes up an inventory slot and allows players to redeploy their Glider.

As for changes specific to the Nintendo Switch build, older tournaments will be removed from the Events tab while audio bugs related to the music cutting out, an incorrect boost audio loop for the Quad Crasher and loud winter biome ambient audio have been addressed.