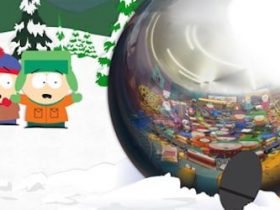 Epic Games has released a new software update for Fortnite on Nintendo Switch, changes made to the free-to-play battle royale game seeing it now on version 8.30.

While the headline additions are the new Reboot Van that will let you bring eliminated teammates back into battle and the Buccaneer’s Bounty Event, but, more importantly, has continued to optimize the game for the portable home console.

There are far more changes to read about in the extensive patch notes, but we have listed the Nintendo Switch specific performance improvements below: