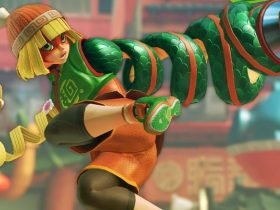 Epic Games has confirmed a release date for Fortnite Chapter 2 Season 3, after a decision has been made to extend the current spy-themed season.

Fortnite Chapter 2 Season 2 had been due to come to an end this month on 30th April, but this plan has now changed, which will see the next season start on 4th June 2020.

“Before then, there’s lots of content coming in the current Season. We have multiple game updates on the way that will deliver fresh gameplay, new Challenges, bonus XP, and a couple more surprises up our sleeve!

“For continued updates on the new Fortnite Season and other plans, we’ll keep you up to speed here and on our social channels. See you on the Island!”