SNK Corporation has revealed that For Honor’s Warden will release as the next downloadable content character for Samurai Shodown this week.

This surprise collaboration will see the lone swordsman join the fighting game from Wednesday 24th June.

Warden is a character that can be seen as the embodiment of high honour, nobility and who has journeyed far and wide to find an opponent truly worthy of battle.

“We are very excited and proud to see our knight, the Warden, join SNK’s Samurai Shodown as a DLC character,” enthuses For Honor game director Nicolas Bombray. “It’s an honour to be part of such a renown franchise that has existed for decades.”

The classic 2D weapon-based fighting game has been rebooted using Unreal Engine 4 and is set in the late 18th century, after the events of Samurai Shodown V but before those of the original game.

There is also a new asynchronous online mode called Dojo, which uses deep machine learning to create a CPU-avatar – this learns from your actions when playing the offline modes to create a Ghost AI character.

You can then choose to upload your Ghost to the leaderboards and download those that other players have created, taking them on in one-on-one battles or in the Ironman Challenge where you must defeat up to 100 ghosts in one go.

Samurai Shodown is now available at retail and on the Nintendo eShop for Nintendo Switch worldwide. 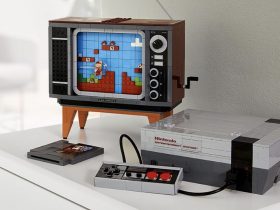 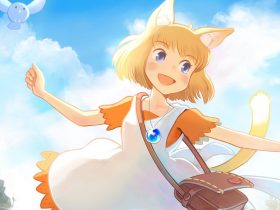