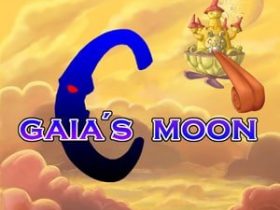 Zoink Games has announced when Flipping Death will release on Nintendo Switch, a comedy adventure game that will let you flip between the worlds of the living and the dead.

When Penny dies under mysterious circumstances, she wakes up to find herself filling in for Death. The temp job comes with the power to flip between the worlds of the living and dead, an ability that she will need to unravel the mystery of her demise in this puzzle platformer.

The game will release on the Nintendo eShop in August, and, soon after its digital debut, Rising Star Games will publish it at retail with “physical treats.”

Flipping Death will release on the Nintendo eShop for Nintendo Switch in August 2018.