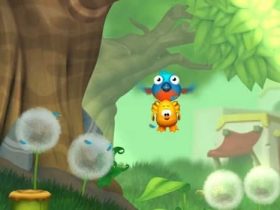 Fist of the North Star: Ken’s Rage 2 has been confirmed for Wii U, yet will only be available across Europe digitally through the Nintendo eShop.

Set for release through the service on Thursday 7th February, it traces the storyline of the popular manga with over 20 playable characters available. Legend Mode begins with a re-imagined version of ‘Raoh,’ also covering ‘Celestial Emperor’ and ‘Land of Shura.’

Whereas Dream Mode incorporates original storylines that focus on the series’ minor characters to bridge gaps between parts of the storyline. Those looking for multiplayer can join between four to eight players here, in either online co-operative or versus play.

Fist of the North Star: Ken’s Rage 2 will release through the Nintendo eShop for Wii U on February 7th in Europe.