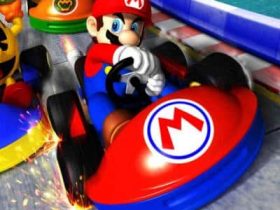 Goldeneye 64 was renowned for its array of fun-filled cheats, and Eurocom’s recent re-imagining of the title is no different. Whilst the full list remains hidden, a Kotaku reader has discovered three allowing you to unlock Tag and Invisibility modes for Multiplayer split-screen alongside the infamous Big Head mode that adds a little hilarity to the mix.

Full details are as follows:

Inv1s1bleEv3ryth1ng – Unlocks Invisibility Mode in Multiplayer Split-Screen (also under Modifiers. Invisibility replaces the ability to sprint, and is activated by holding B),