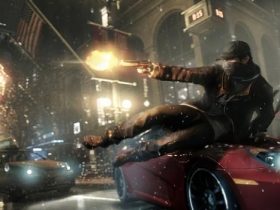 Watch_Dogs confirmed for Wii U release

Whilst earlier saw a frenzy of leaked information regarding the next highly anticipated instalment within the Call of Duty series, Call of Duty: Modern Warfare 3, we now have the first official details.

Having released the first teaser trailer, Activision have followed suit in opening an official Facebook fan page for the title in which a number of firm details are now revealed – one of which is sure to be a disappointment to Wii owners who previously enjoyed Call of Duty: Black Ops last year.

Call of Duty: Modern Warfare 3 will officially release on November 8th, and is currently being developed by both Infinity Ward and Sledgehammer Games. As for platforms, it’s due to hit Xbox 360, PS3 and PC with no Nintendo platforms in sight!

As to whether there is a separate Call of Duty entry being released for either Wii or Nintendo DS, such as Call of Duty: Modern Warfare – Mobilized, remains to be seen, although for now it doesn’t look particularly likely. With the Wii now approaching an install base of 90 million, and the Nintendo DS having surpassed 144 million, it would seem silly to disregard such a large market. Maybe there’s something waiting in the wings for E3, or perhaps it’ll even release for Project Café? 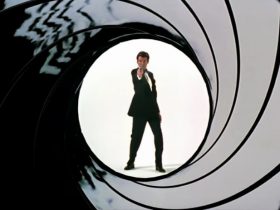 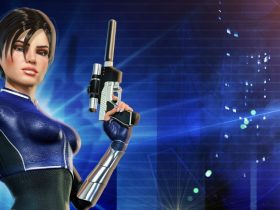 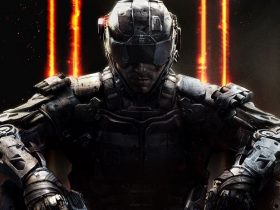 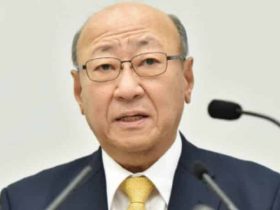 January 20, 2016
Do NOT follow this link or you will be banned from the site!