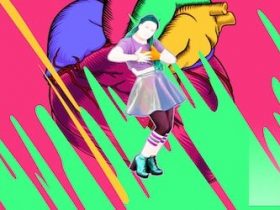 Following the Nintendo 3DS Press Conference earlier today, Japanese website GameWatch were able to snap some of the first images of the recently announced Slide Pad Expansion for the handheld.