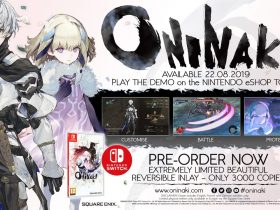 We knew that Lucina, Robin, Frederick and Lissa from Fire Emblem Awakening had joined the playable character roster in Fire Emblem Warriors, and now we can see the first screenshots that they star in.

The Nintendo Switch and New Nintendo 3DS exclusive let you clash with legions of soldiers and fierce monsters as fan-favourite characters from the Fire Emblem universe, each with their own unique moves, special attacks, weapon types and voiced dialogue.

Fire Emblem Warriors will release exclusively for Nintendo Switch and New Nintendo 3DS in Japan on September 28th, and in Europe and North America later this year. 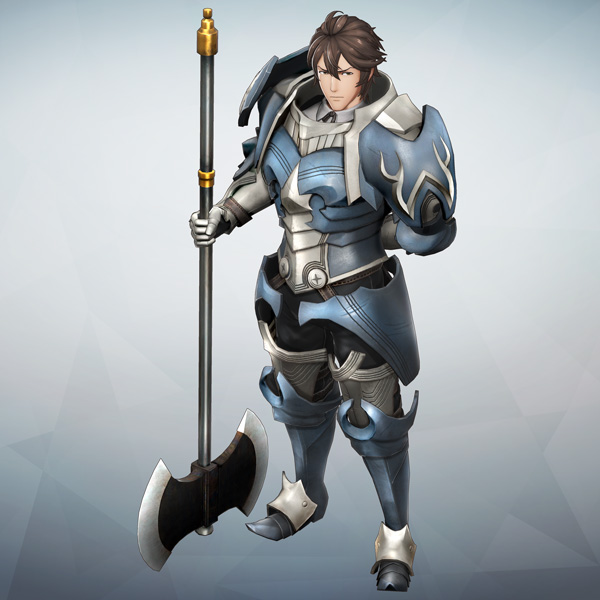 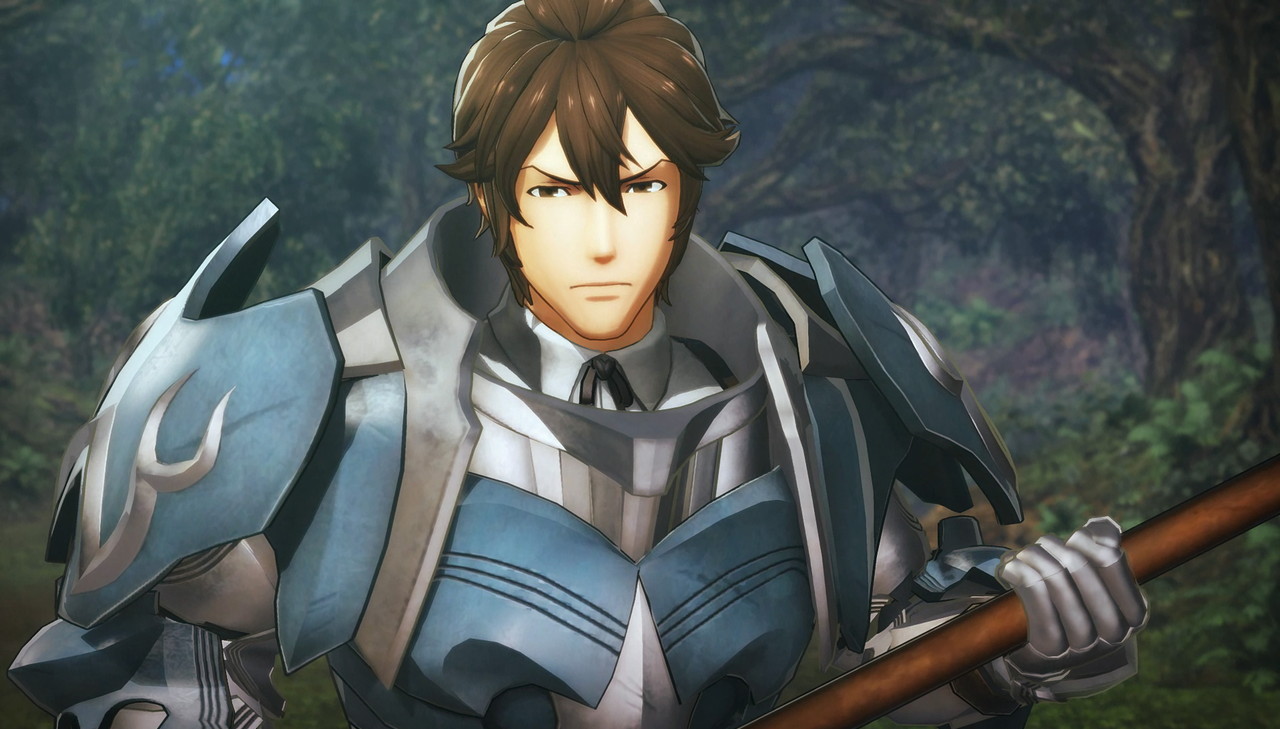 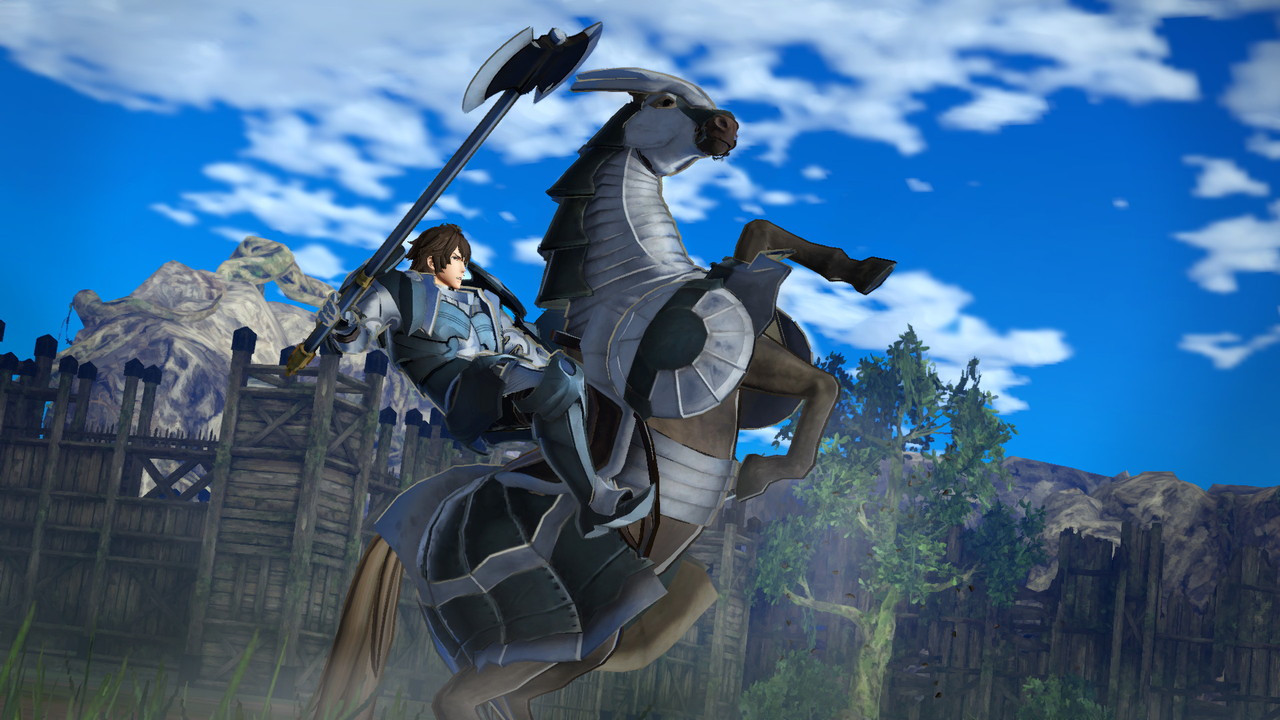 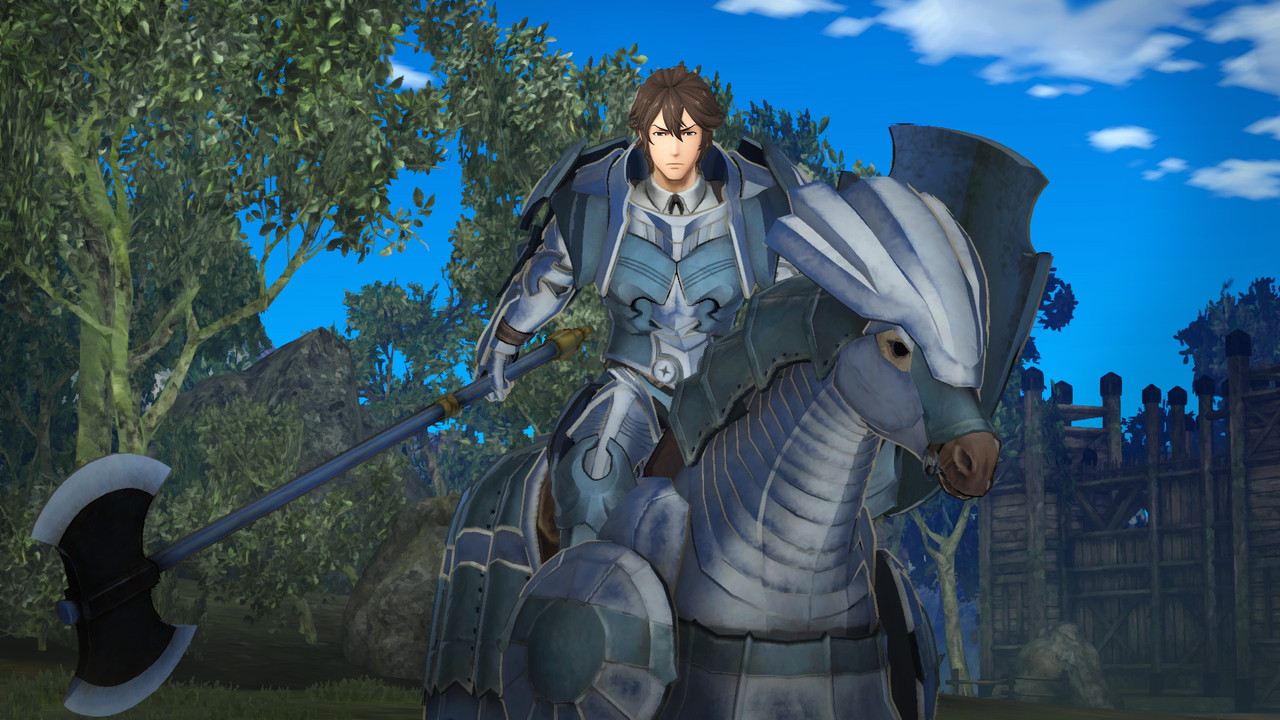 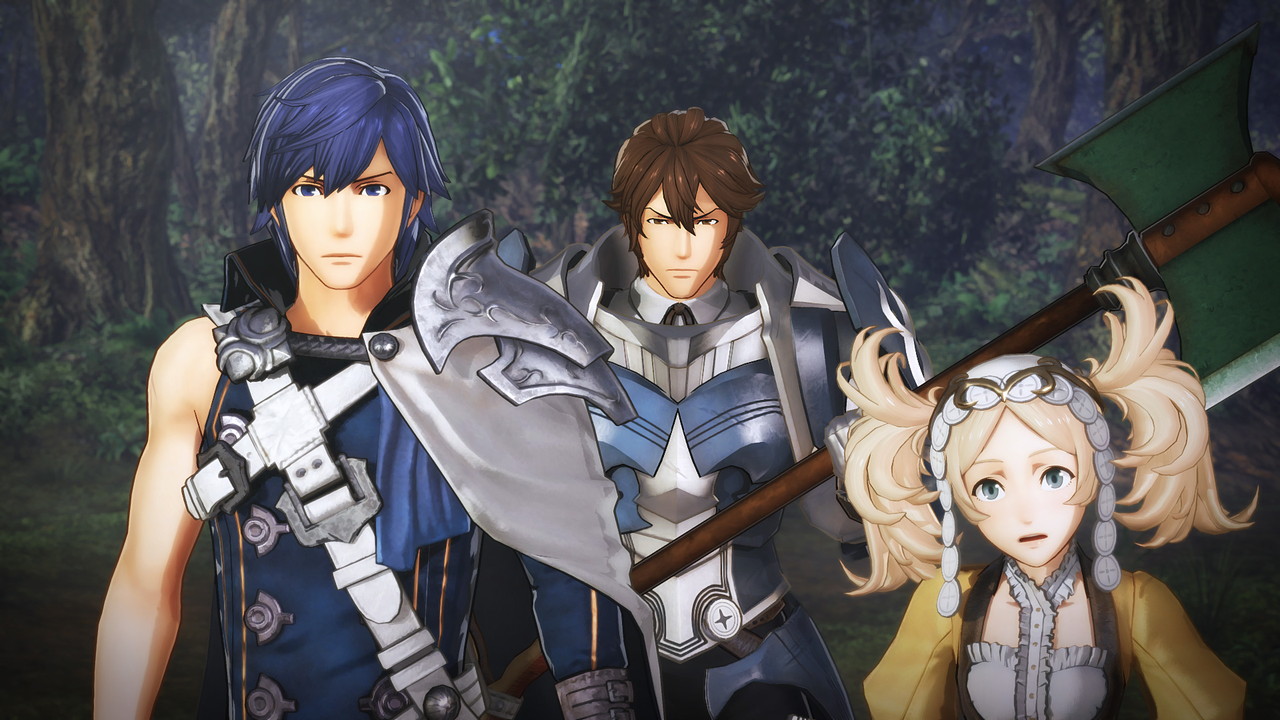 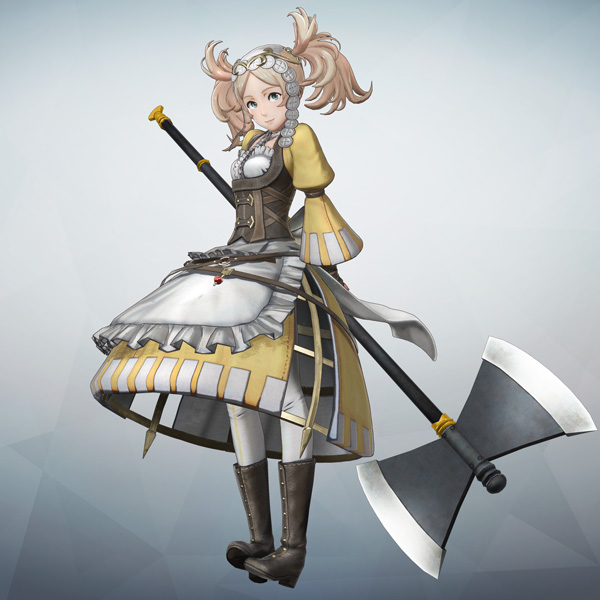 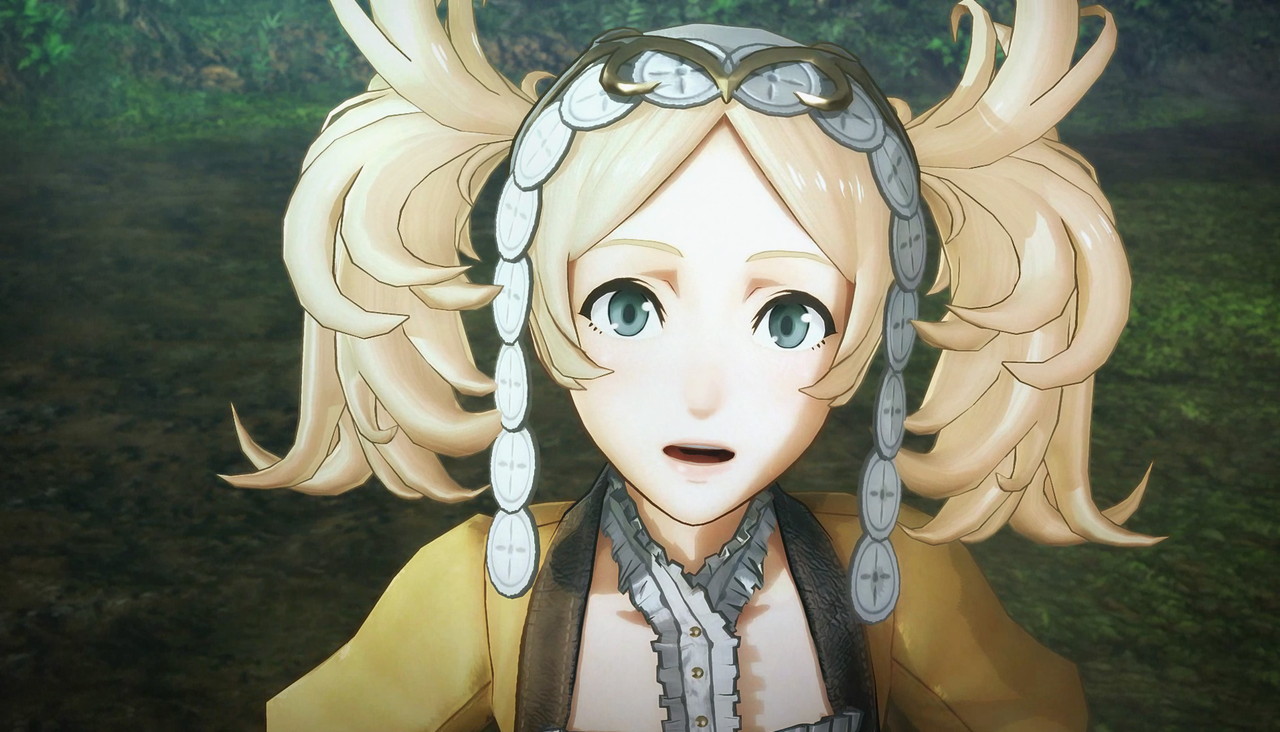 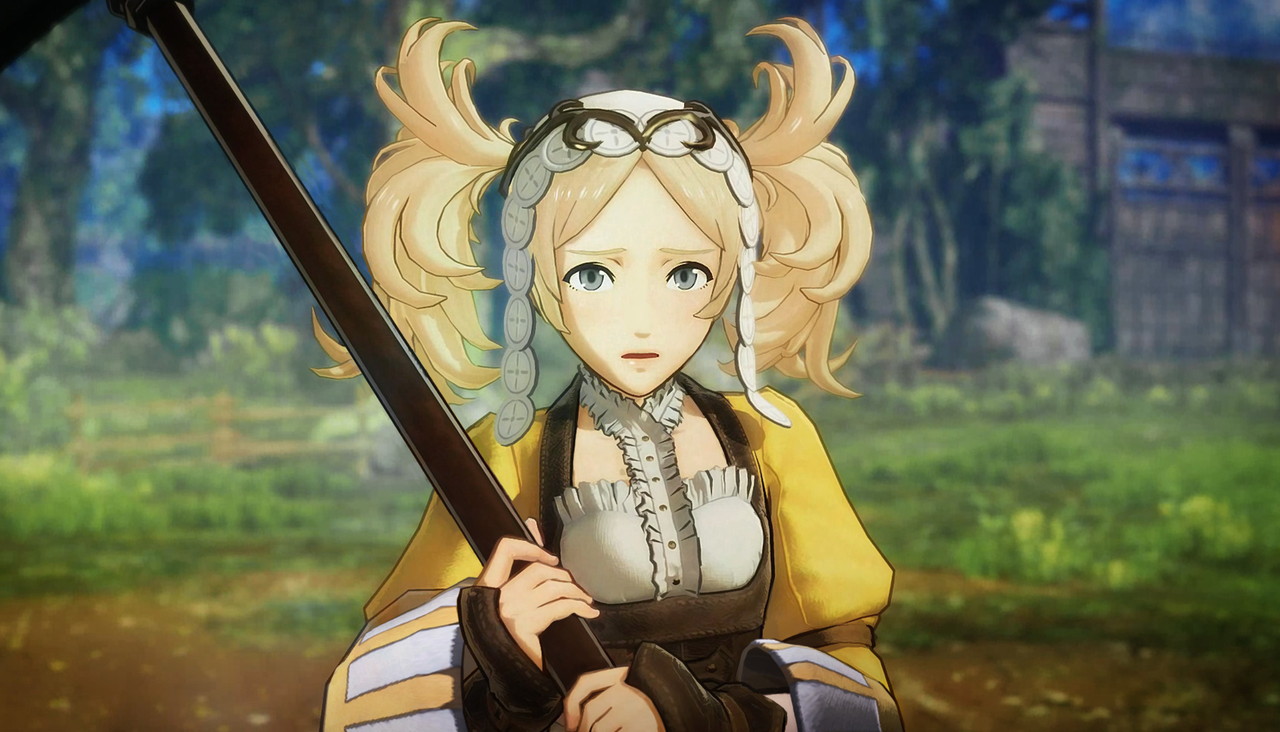 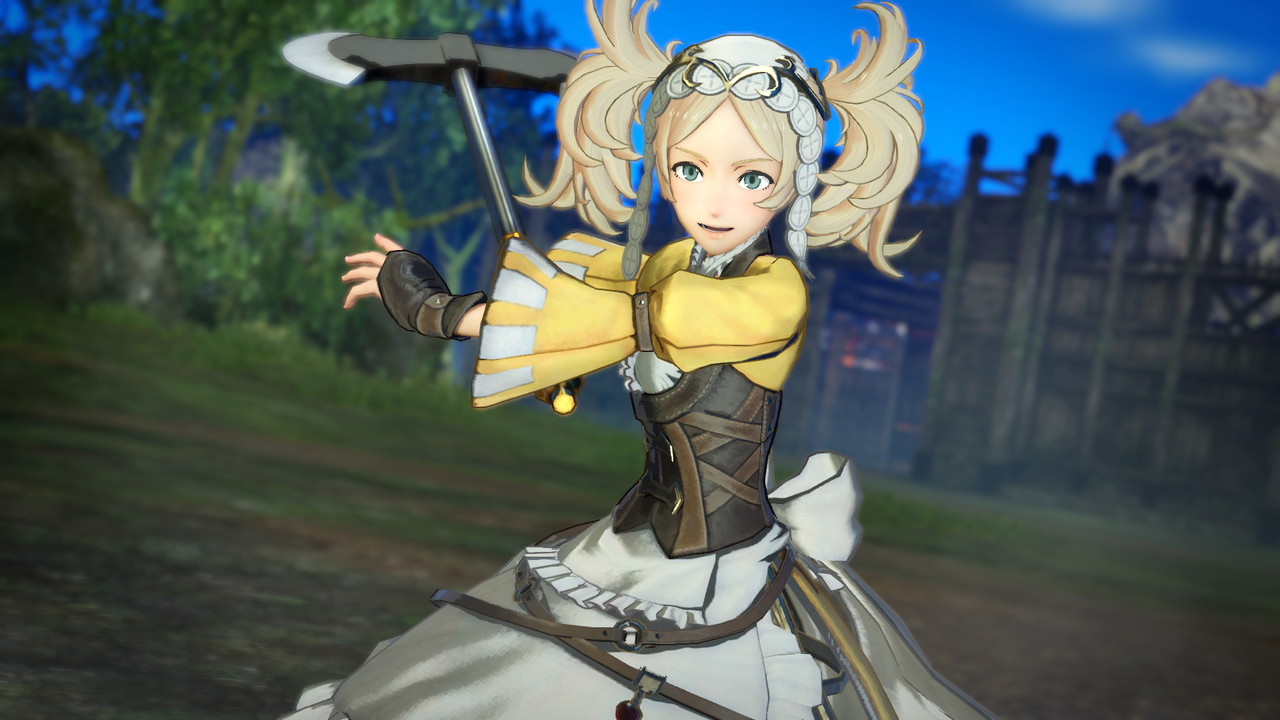 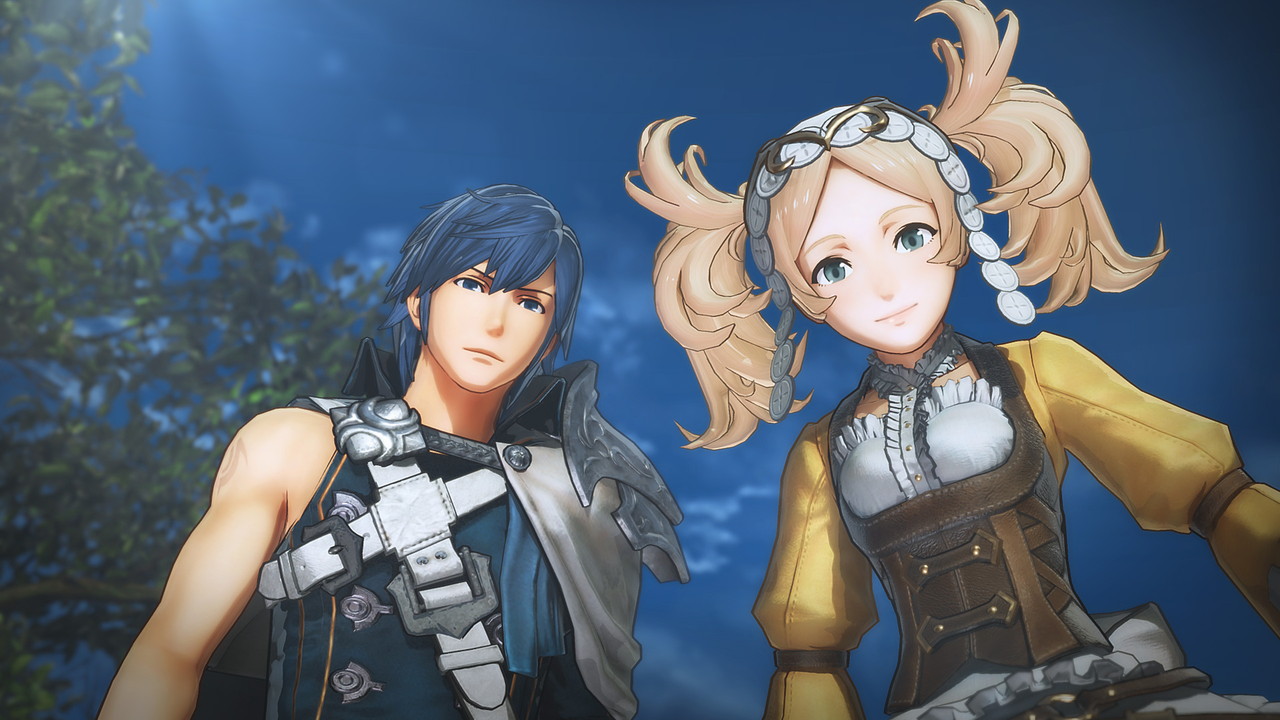 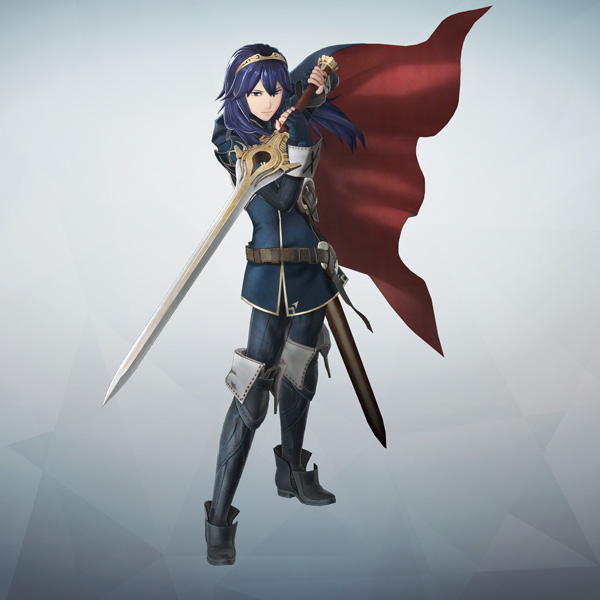 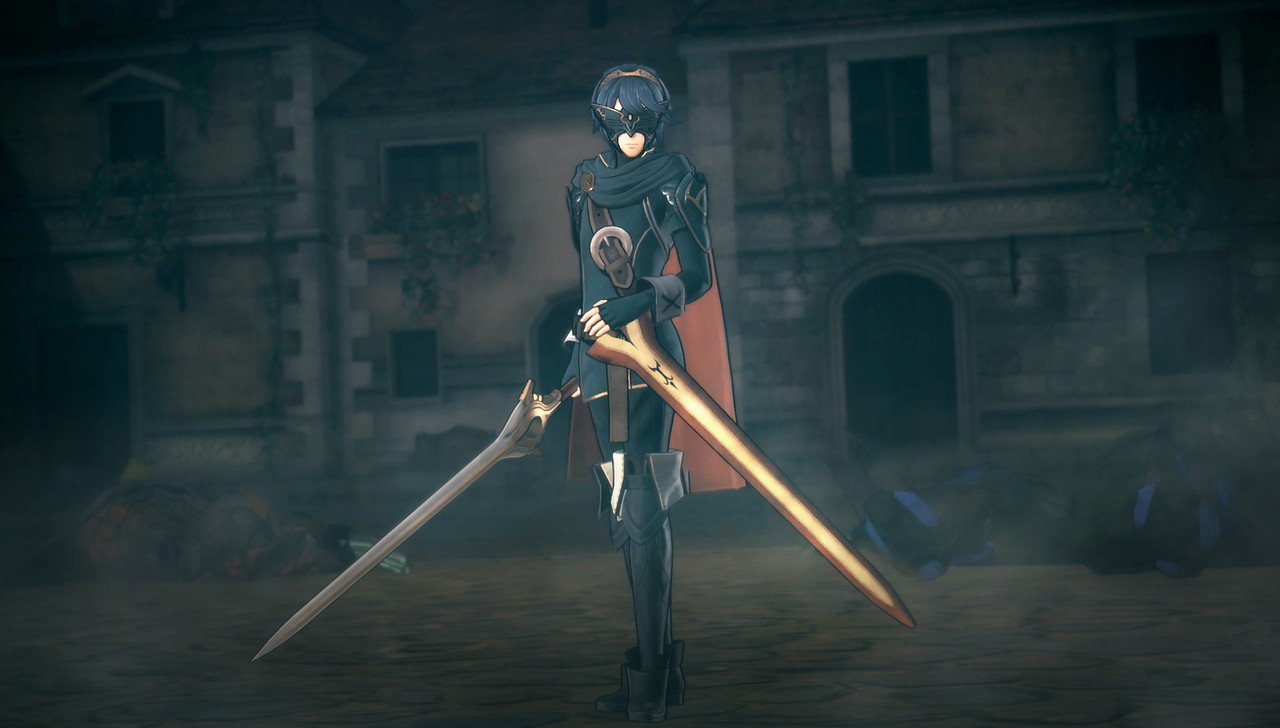 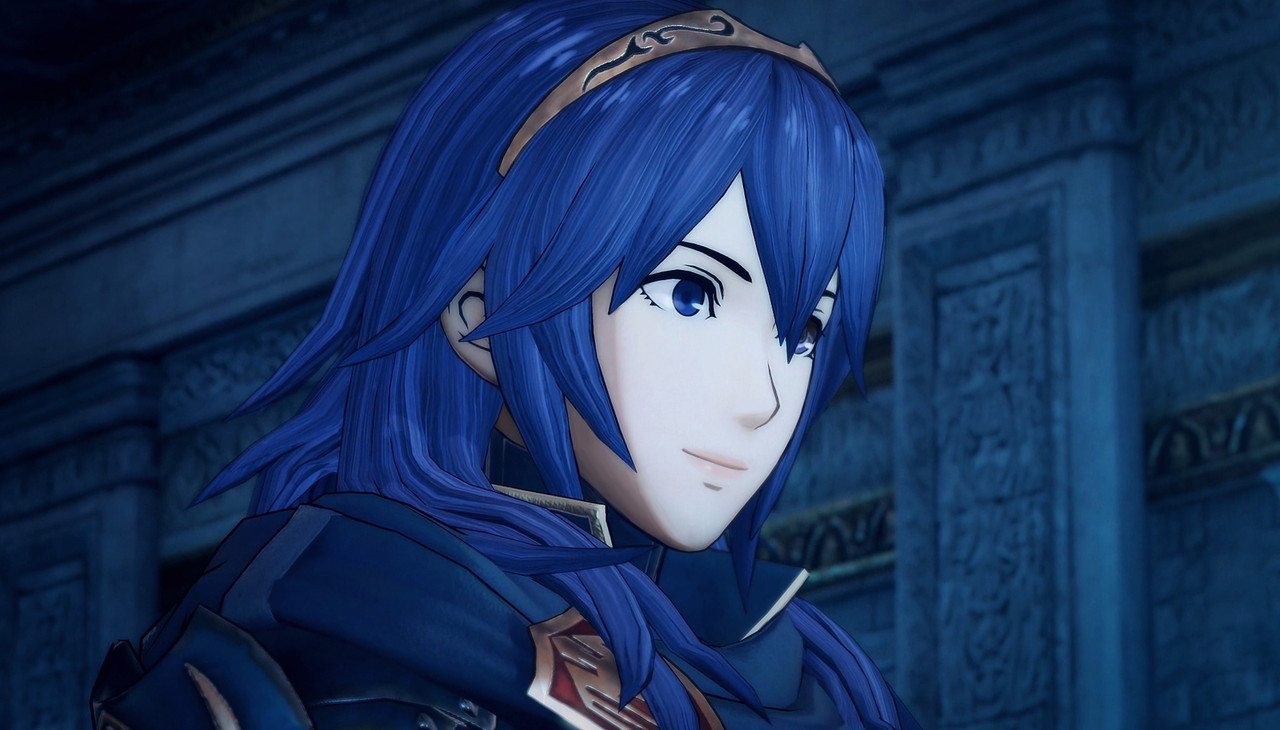 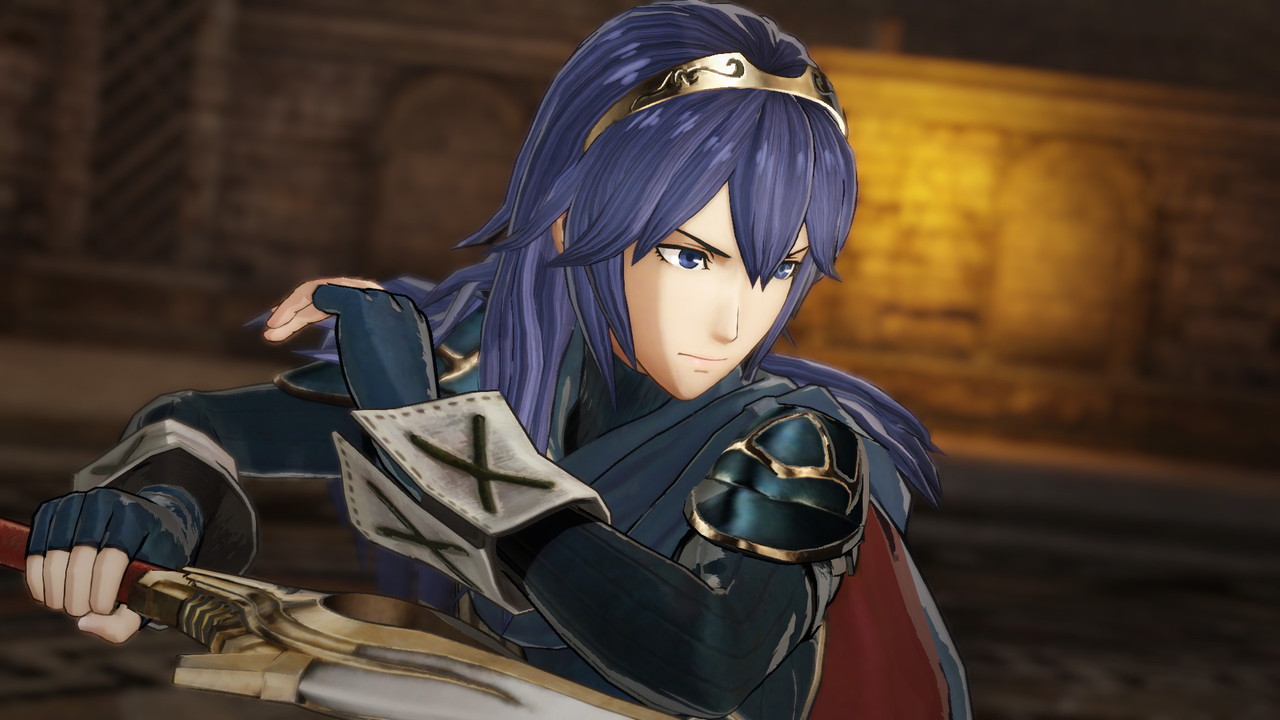 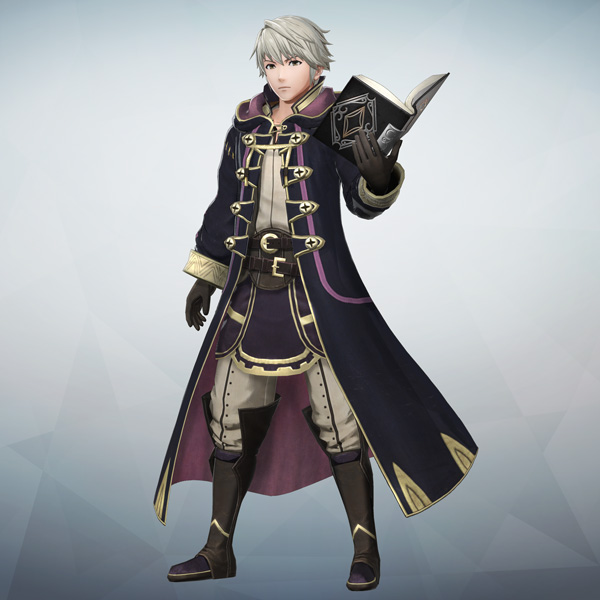 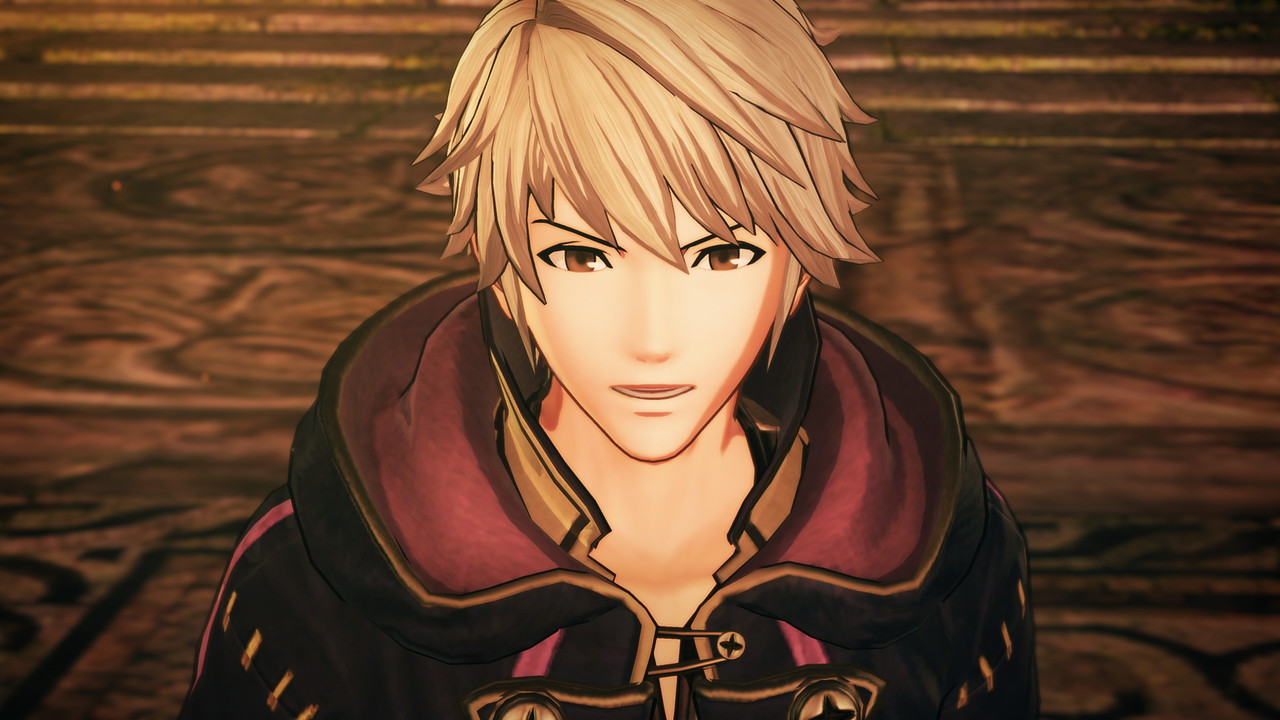 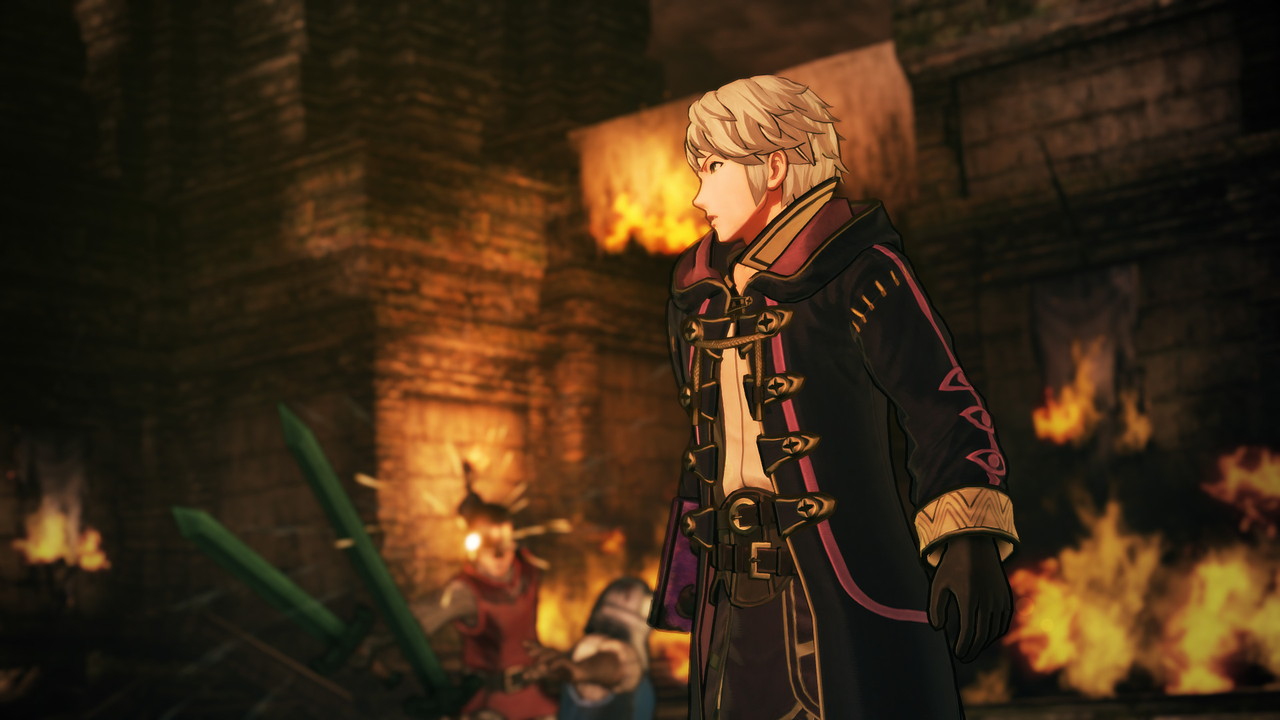 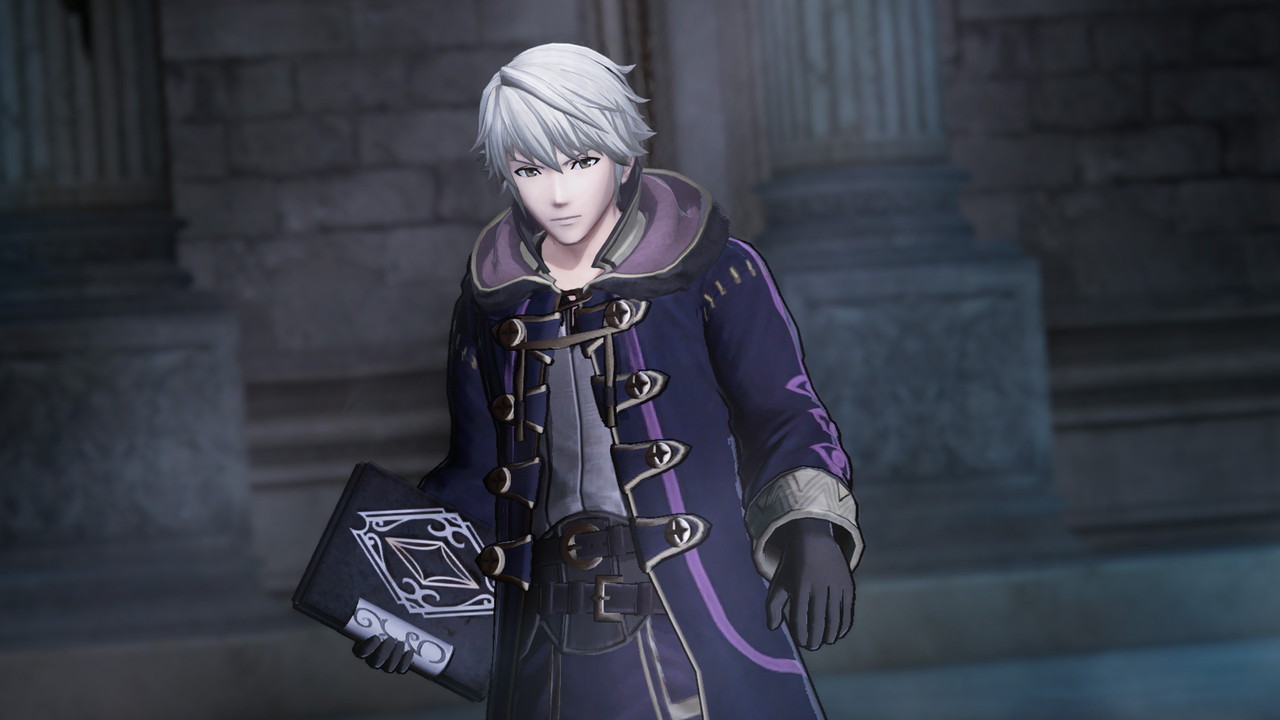