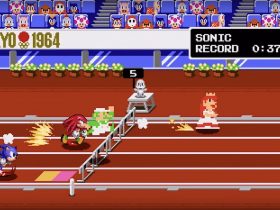 This week’s Nintendo Direct had revealed that has revealed that Lyn has been rallied to the Fire Emblem Warriors character roster, who had first appeared in Fire Emblem: The Blazing Blade on Game Boy Advance.

It acts as a prequel to Fire Emblem: The Binding Blade, and saw Lyn seek to avenge her parents and tribe after they were killed by bandits.

She becomes the first character to be announced that has not been plucked from Fire Emblem Awakening, Fire Emblem Fates, or Fire Emblem Shadow Dragon.

But, after an inadvertent leak in an official European trailer, RPG Site‘s eagle-eye has spotted that Caeda and Navarre both made appearances, accompanying Marth as Fire Emblem: Shadow Dragon characters that may soon charge into battle.

Fire Emblem Warriors will release exclusively for Nintendo Switch and New Nintendo 3DS in Japan on September 28th, and on October 20th worldwide. 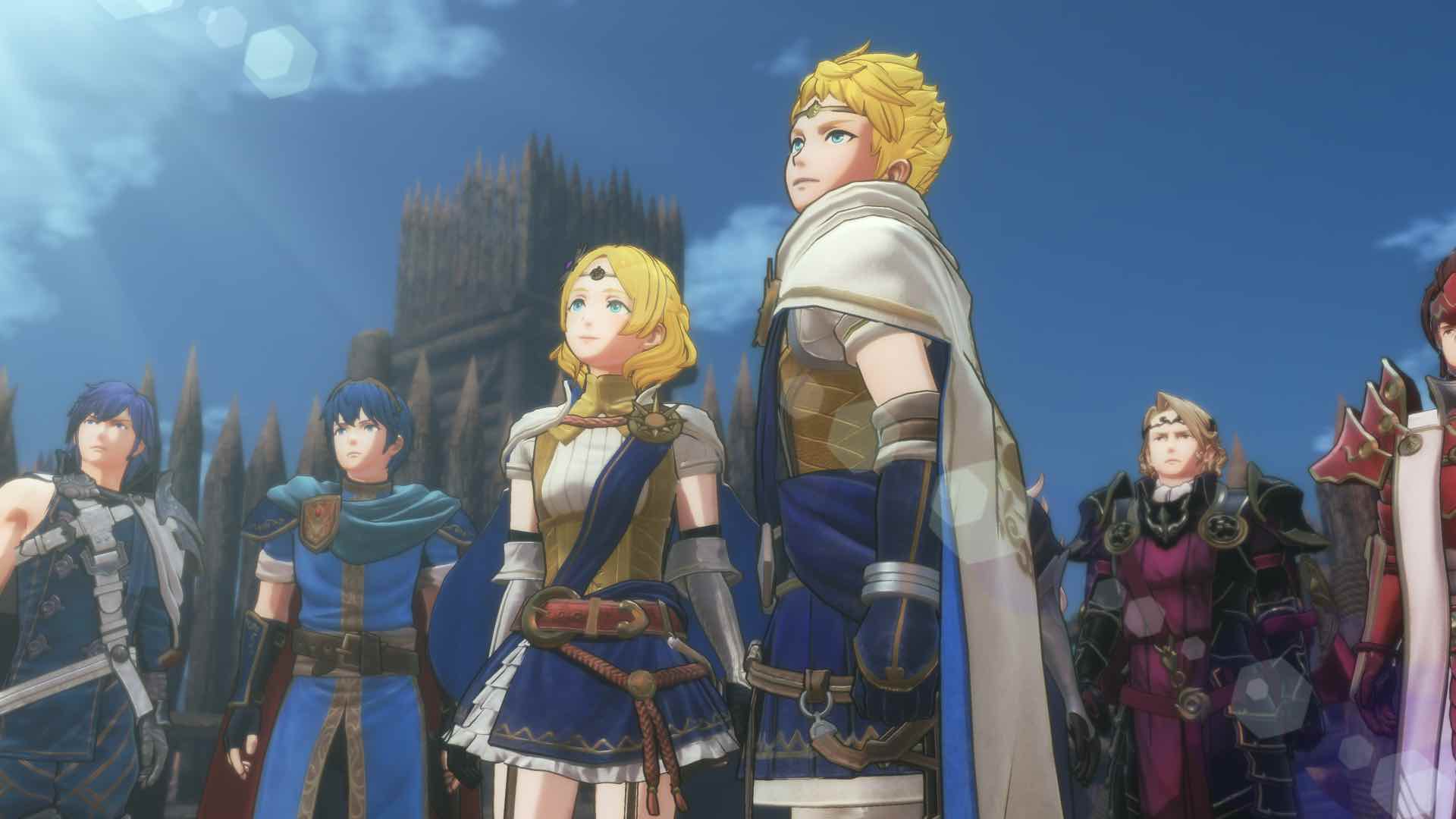 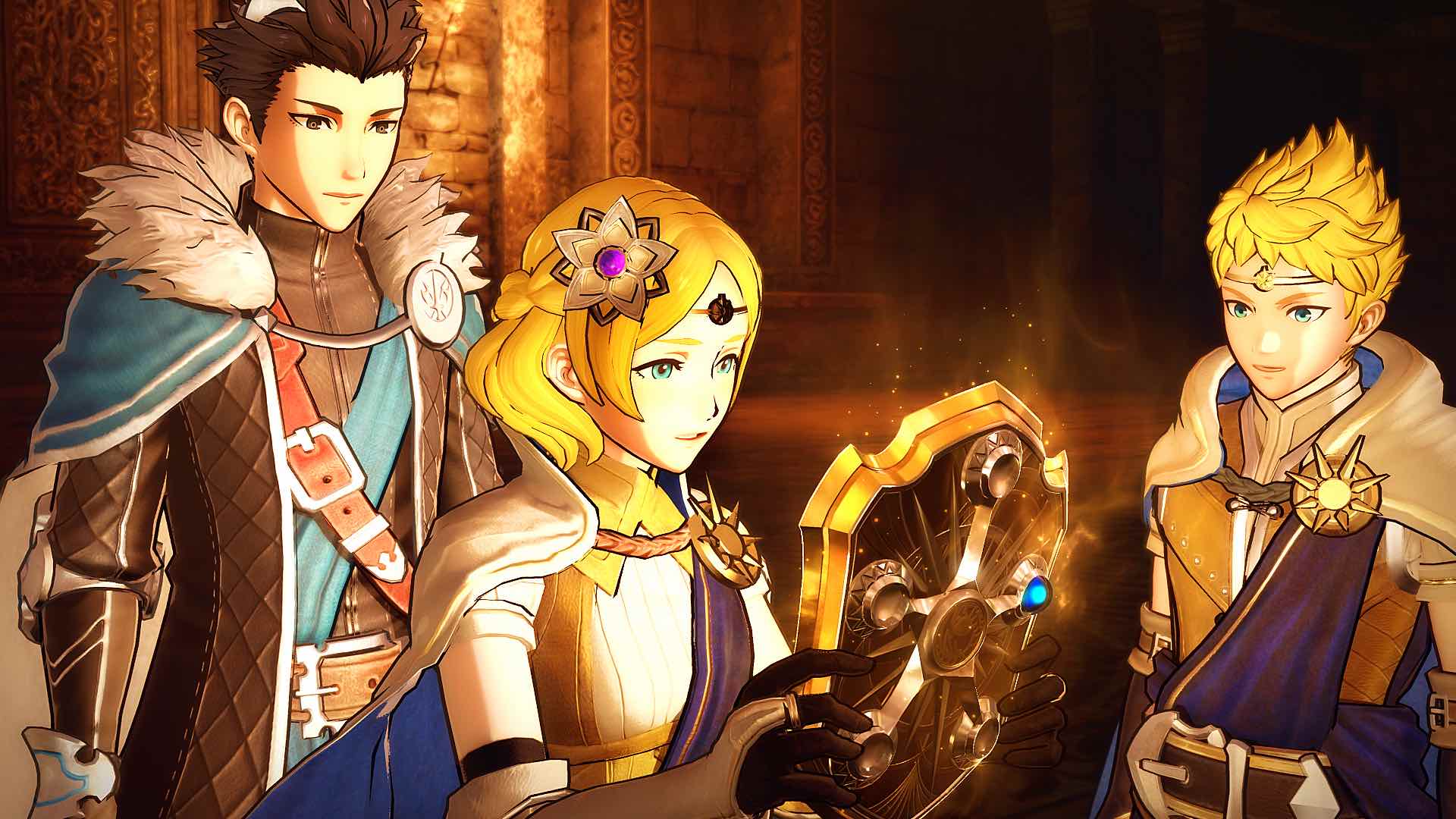 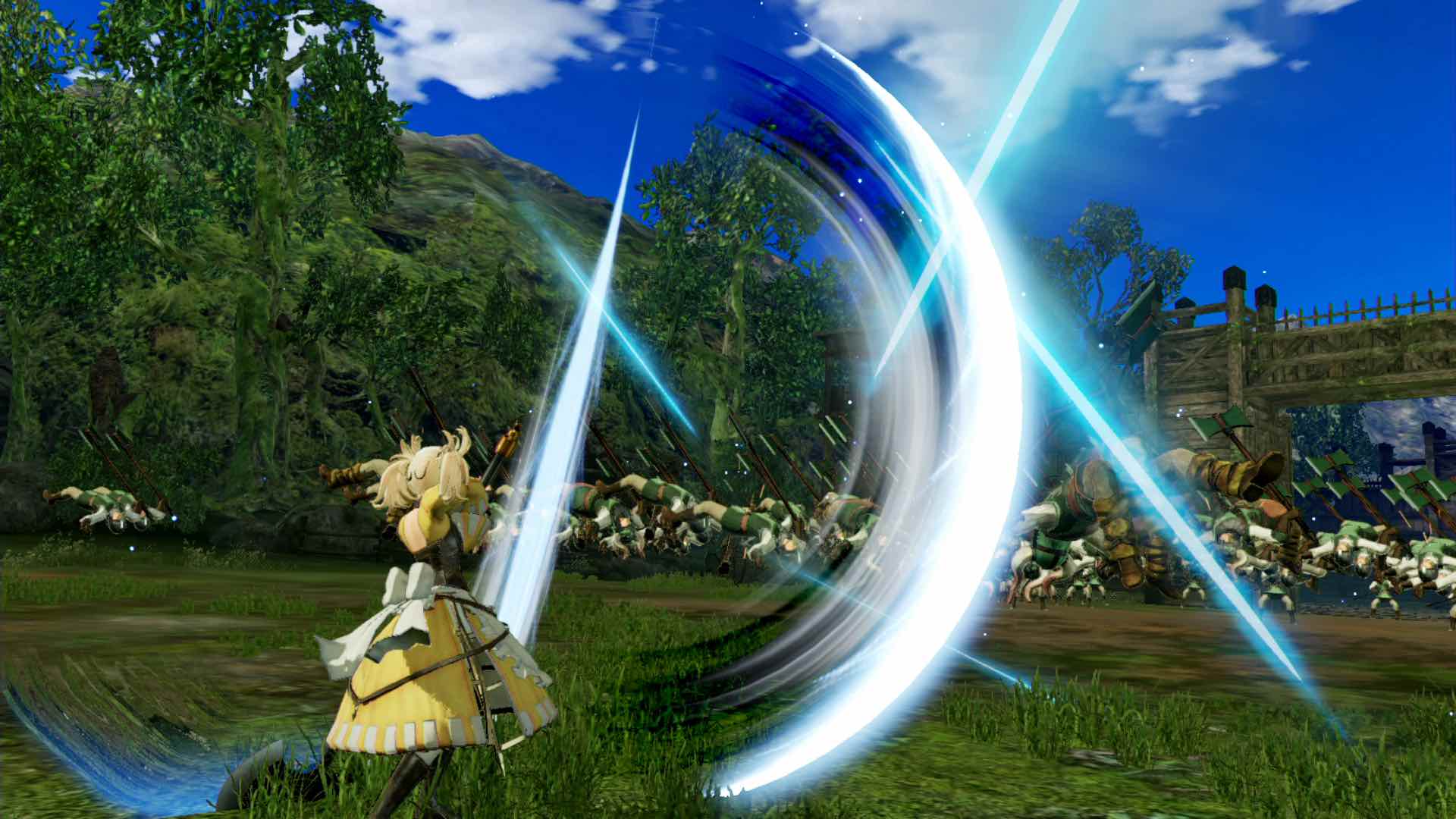 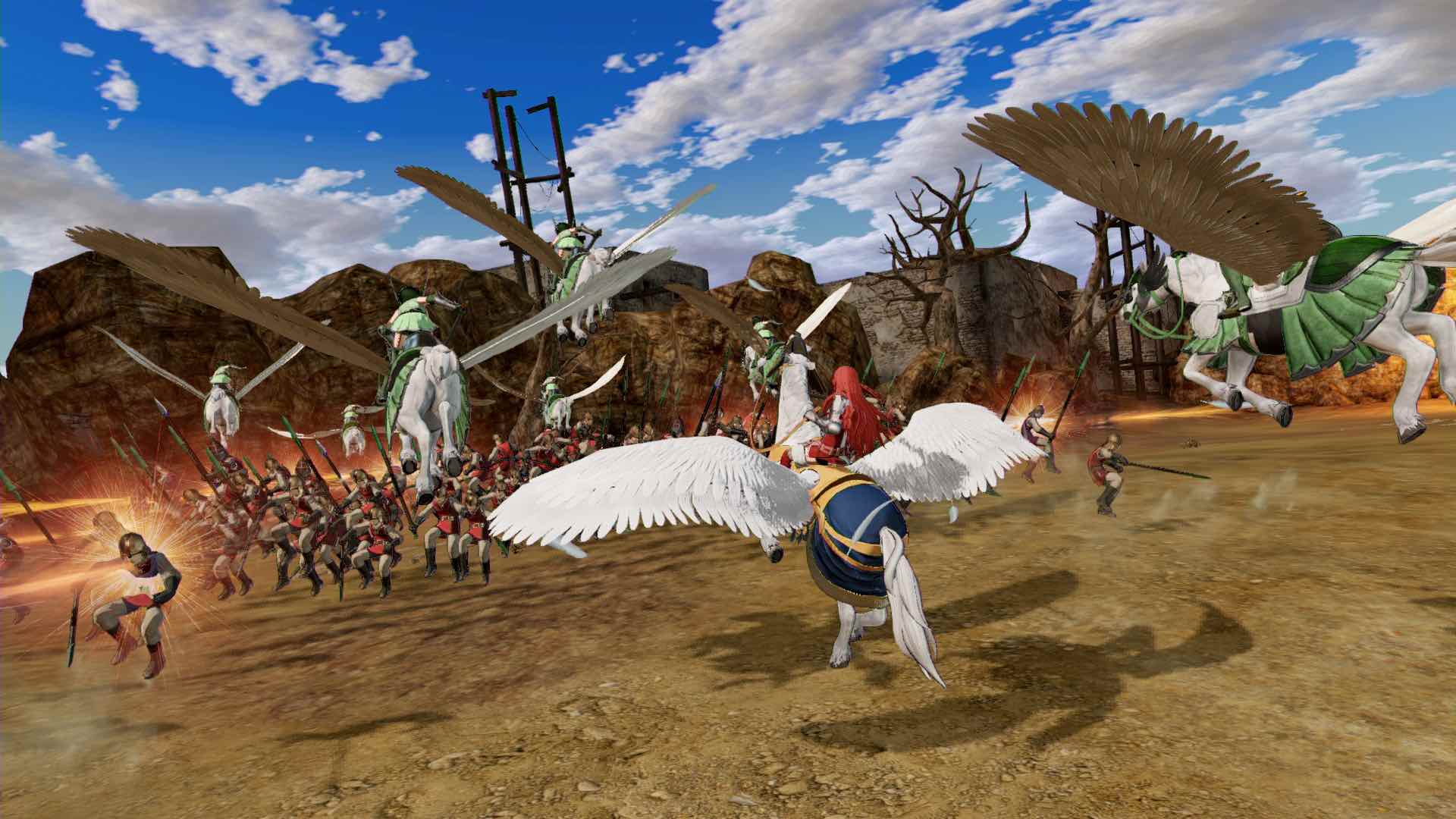 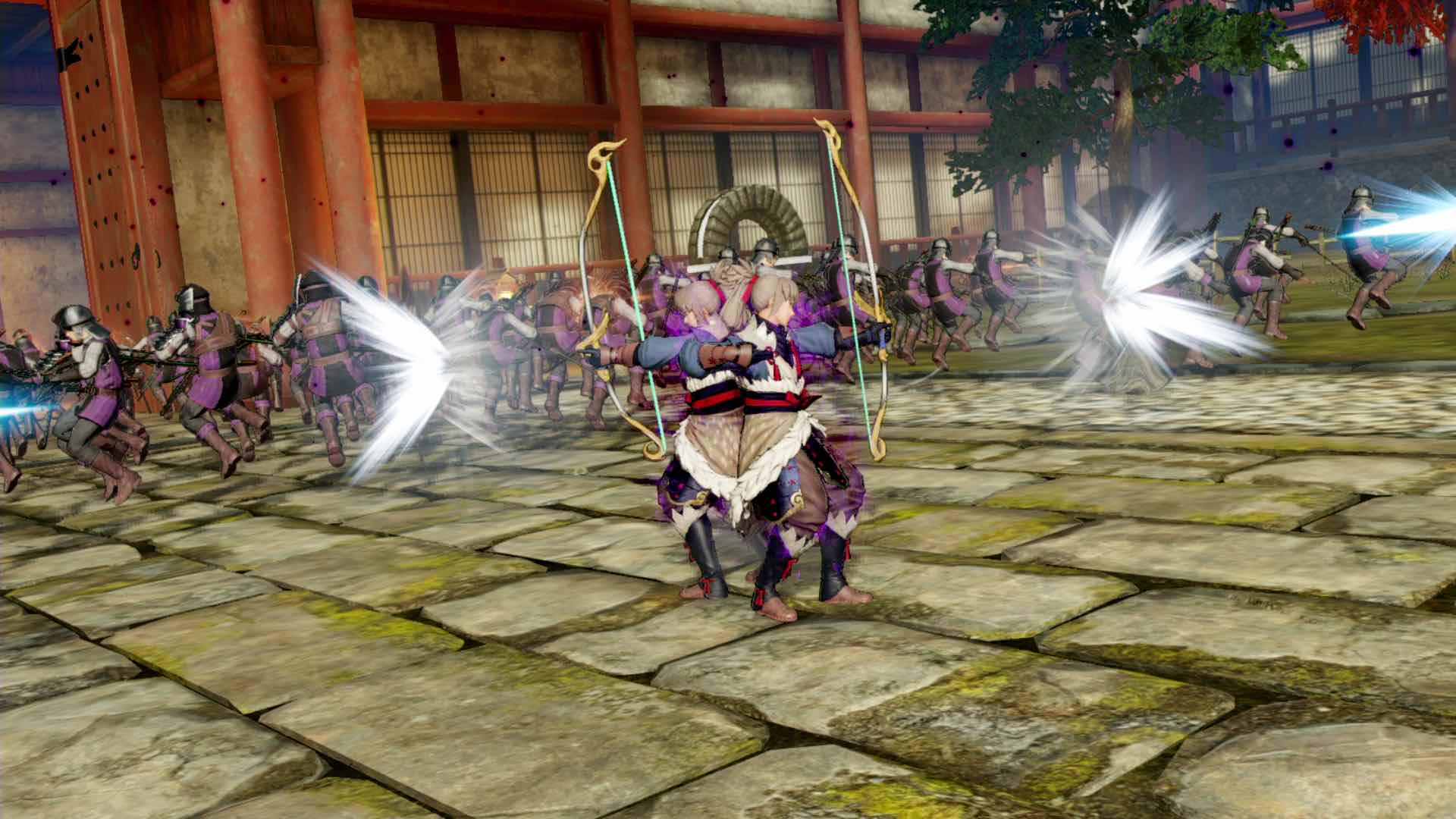 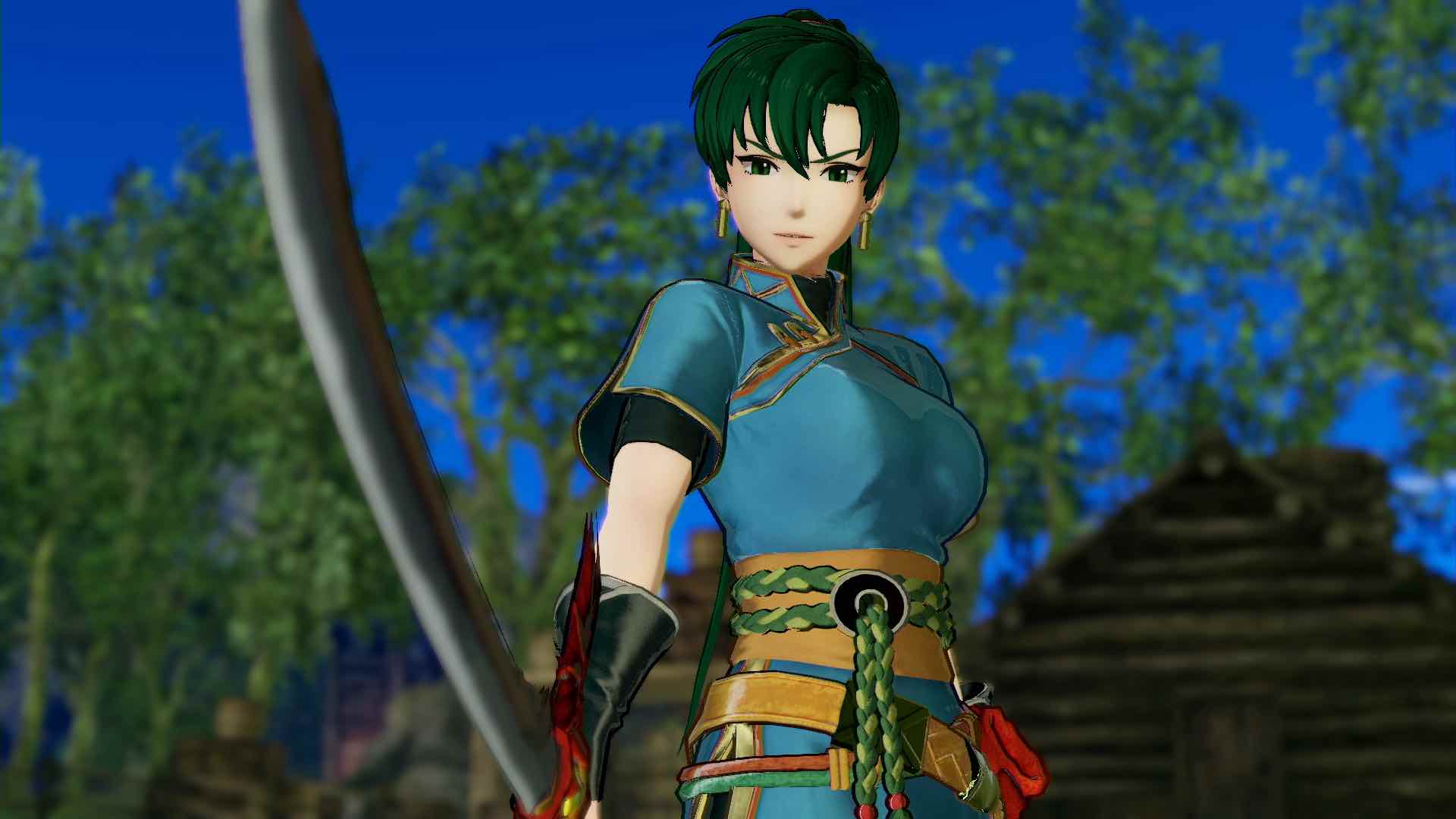