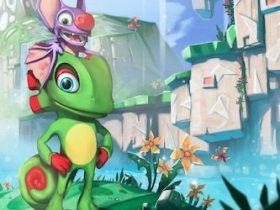 For a series that we now widely appreciate is steeped with a rich lineage, it’s still surprising that it wasn’t until 2003’s Game Boy Advance iteration that Nintendo tried to strike a chord with Fire Emblem on western shores.

Japan had been enjoying Intelligent Systems take on the strategy role-playing genre long since the Famicom days, but it had been Marth and Roy’s popularity in Super Smash Bros. Melee that partly spurred Nintendo to reconsider their stance.

Met with near unanimous praise, a swift successor was delivered a year later in Fire Emblem: The Sacred Stones. This shifted away from Elibe, players instead finding themselves in Magvel where stories tell of a time when the continent was ravaged by monsters. Heroes brought peace to the land by using five Sacred Stones to imprison the evil Demon King, with five nations rising from the ruins and each housing such stones as a symbol of hope. 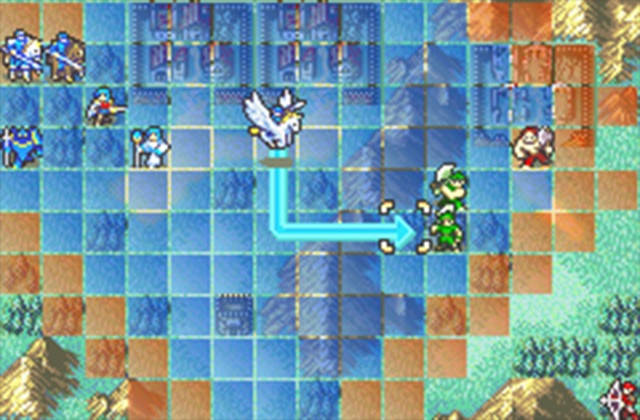 Centuries later the kingdom of Renais is invaded without warning by their neighbours, the Grado Empire. Unable to defend themselves against this sudden attack, Castle Renais falls under siege at which point King Fado demands that his daughter, Princess Eirika, flee the kingdom of Frelia for safety. And so, escorted by Knights of Renais commander General Seth, this Fire Emblem tale’s plight begins to unfold.

Many may have already had chance to recount Fire Emblem: The Sacred Stones when it was made available through the Nintendo 3DS Ambassador Programme, but it’s given a new lease of life through Wii U’s Virtual Console service. Game Boy Advance emulation on Nintendo’s handheld was unfavourable, but Wii U’s more robust toolkit brings a far stabler experience that still looks resplendent on larger TV screens – even if we lament the lack of portability.

Aside from the enticing, if heavily text-laden, plot, it is the numerous scenarios in Fire Emblem: The Sacred Stones where you’re placed in the midst of battle that delight most. Simplicity by design remains key, with turn-based play letting players select and move their forces before allowing the CPU to work against you. Wander next to an ally and you can swap items or supply one another, whereas lining your units against an enemy and you’ll have the chance to initiate an attack. 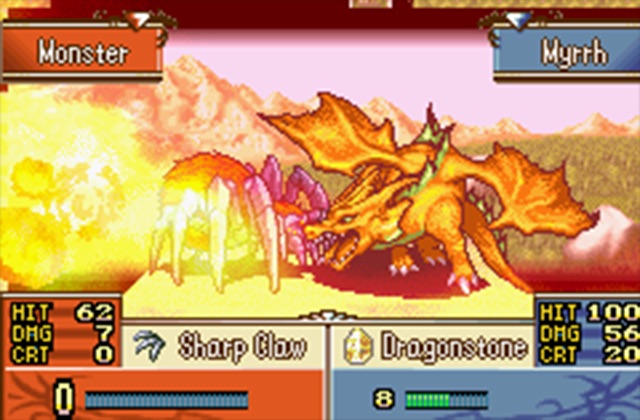 Battle animations are wondrously crafted given the Game Boy Advance’s limitations, with the two units visibly sizing each other up before lunging to deal damage. Wannabe generals will have to take into account the units that they thrust into combat, understanding their strengths and learning how to exploit an opponent’s weaknesses. This largely relates to the weapons being wielded, and, for those that worry, an attack’s outcome is largely suggested before you commit to it.

Wii U Virtual Console benefits that are normally sung proudly are present and round off the package nicely. Whether that be Off-TV Play courtesy of the Wii U GamePad, screen smoothing, or flicking through the original manual, it is Restore Points that ease your frustration with the sometimes punishing difficulty in Fire Emblem: The Sacred Stones. Saving before manoeuvring your forces to make a risky attack, means that if everything suddenly goes pear-shaped you can quickly revert back to ponder a different approach.

Intelligent Systems may have meticulously refined the series over the years, but Fire Emblem: The Sacred Stones stands tall among its more classic outings. Overcoming tactical adversity elates as ever before, especially when outnumbered, although misjudged turns can still result in your units being mercilessly cut down.