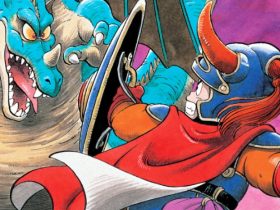 Whilst Lightning Returns: Final Fantasy XIII brings closure to the rose-haired heroine’s story, it may not be her last appearance within the series.

When asked as to whether we would ever see Lightning within another Final Fantasy title, director Motomu Toriyama reiterated how popular the character has been even in comparison to others throughout its history.

“For Lightning, her story ends here in Lightning Returns: Final Fantasy XIII, as this game is meant as a finale to this series. But we know that Lightning is an extremely popular character, even when compared to other Final Fantasy characters,” Toriyama explained.

“So there is a possibility that Lightning would appear in other future Final Fantasy titles, not as a protagonist, but as a guest character.”