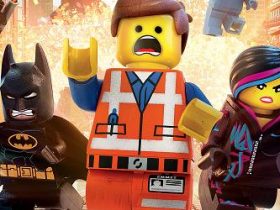 Final Fantasy Explorers may allow you to quest with four players by using Nintendo Network, support the Circle Pad Pro and empower yourself as iconic characters from the series, but there’s something that it will lack.

The Nintendo 3DS exclusive won’t support the handheld’s ability to display glasses-free stereoscopic 3D, Square Enix have confirmed. However, it will be among the first games to support the New Nintendo 3DS – the in-game camera being controlled with the C-stick, while the ZL and ZR buttons are to be used for targeting.