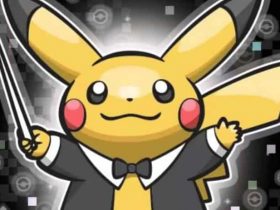 Nintendo are currently developing a range of 3DS software that will allow the handheld to become more mass market, Nintendo of America president Reggie Fils-Aime has revealed.

Such titles will be revealed at E3 2012, and will aim to recreate the success that the Nintendo DS received through innovative niche titles such as Brain Training.

“My expectation is that, come E3, I think we’ll be showcasing a range of different titles that, for a more casual consumer, they’ll see reasons to jump on board with the Nintendo 3DS,” Fils-Aime said. “I can’t go into the details of what exactly those titles will be, but stay tuned. There is information that we’ll be sharing prior to E3, plus a lot of information at E3 as well.

[Thanks AOL via Eurogamer]