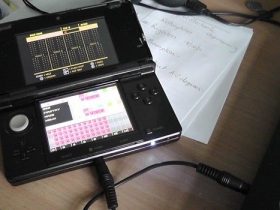 EA may have long turned their back on Wii U, they have still been happy to lend their support to Wii and Nintendo 3DS since. Partly.

We were still being treated to annual iterations of their FIFA series, although these were marked as being a ‘Legacy Edition.’ That meant that it was still the same game that we’d played the year before, although they had taken time to update kits and rosters as necessary.

However it appears even that isn’t worth their time any more, confirming that neither a PlayStation Vita or Nintendo 3DS version for FIFA 16 is in development.

“With regards to FIFA 16 there isn’t a Vita or 3DS version,” an EA representative explained to Pocket Gamer. “We don’t have any further detail on the mobile version but will be sure to share with you when we hear more.”