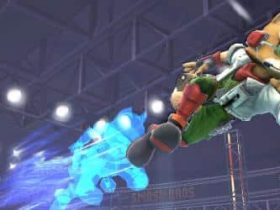 In line with news that the company has “no games in development” for Wii U, EA have expanded upon precisely why.

“Six months ago FIFA 13 was a launch title on Wii U,” an EA spokesperson began explaining to Eurogamer.

“Although the game featured FIFA’s award-winning HD gameplay and innovative new ways to play, the commercial results were disappointing. We have decided not to develop FIFA 14 on Wii U.”

EA’s initial support for Wii U was strong, if not largely consisting of numerous games that the broader gaming community had already played. FIFA 13, Madden NFL 13, and Mass Effect 3: Special Edition were later followed by a more notable port in Need for Speed: Most Wanted U.