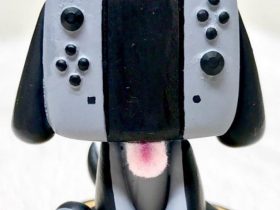 XSEED Games has revealed the Fate/EXTELLA LINK Fleeting Glory Edition, a premium edition that throws in a few extras.

Housed in a custom box, it will contain a physical copy of the game, a soundtrack CD, a pack of 10 collectible 3” by 5” cards depicting each of the new Servants, a 17” by 24” cloth poster, and a 3” by 4.5” acrylic diorama that features featuring the Servants Nero, Drake and Scáthach.

Created with the same high-speed action gameplay, Fate/EXTELLA LINK’s story picks up after the events in Fate/EXTELLA: The Umbral Star. You can expect improved visuals and new battle mechanics in single-player and the new 4-on-4 online multiplayer mode.

The 16 original Servants from Fate/EXTELLA: The Umbral Star make a return, with characters from the other Fate series rallying to their side like Astolfo from Fate/Apocrypha, Scáthach from Fate/Grand Order and Fate/Extra’s Francis Drake.

And, Fate/stay night creator and Fate/EXTRA scenario writer Kinoko Nasu returns as supervising director, helping to create a story that continues to develop the lore of the universe.

Fate/EXTELLA LINK will release for Nintendo Switch in Japan on 31st January 2019, and in Europe and North America in Q1 2019. 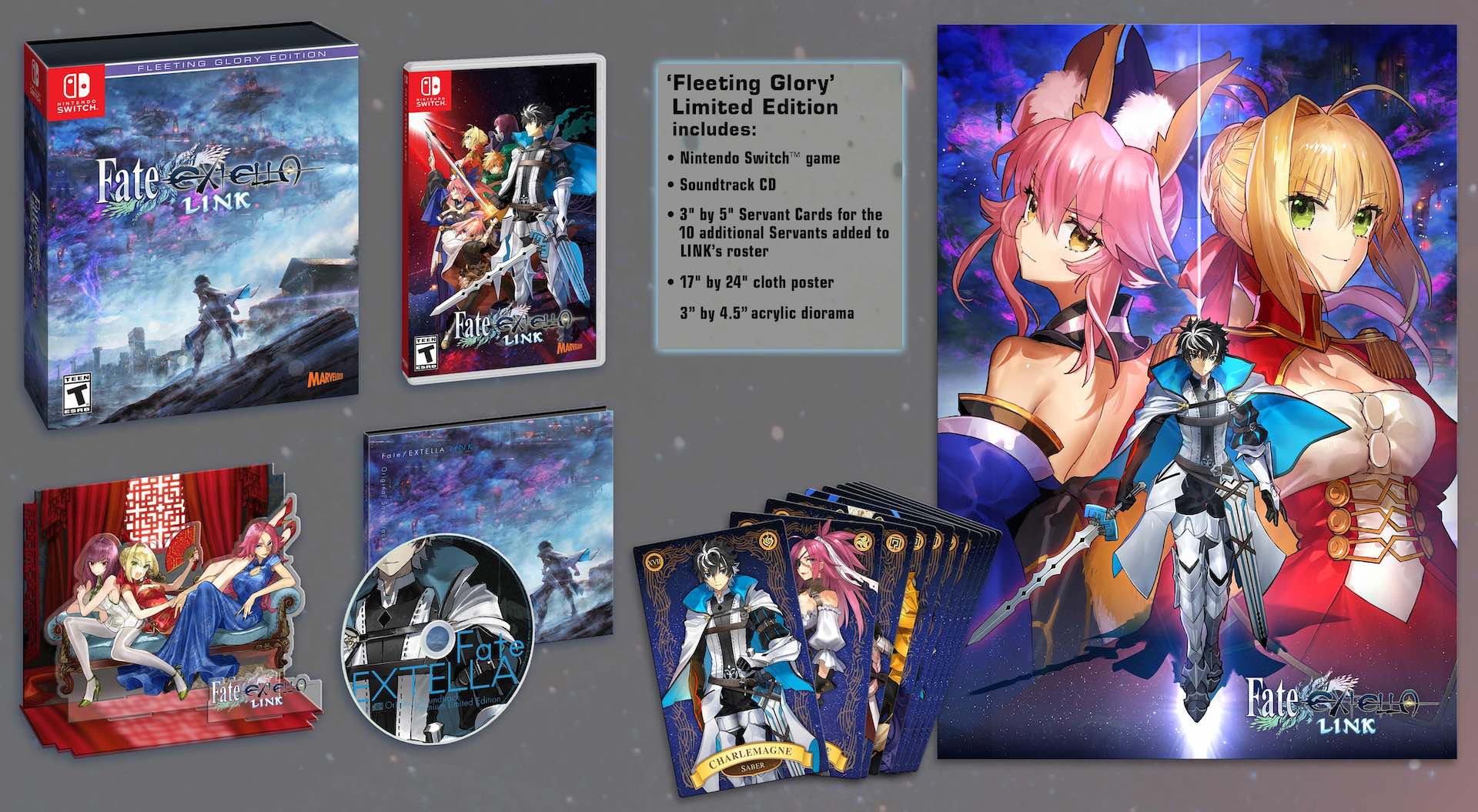