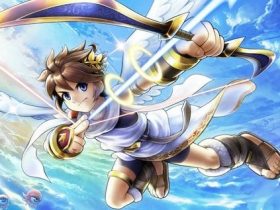 The world lost a tremendous soul this week, with many still reeling in shock at the loss of comedy and acting legend Robin Williams.

Known for his love of video games, it is well documented that he named his daughter, Zelda Rae Williams, after the iconic Princess that appears throughout the entirety of The Legend of Zelda series. In looking to honour his memory, a petition, which has achieved 44,635 supporters at the time of writing, is imploring Nintendo of America to consider the inclusion of a non-playable character called Robin in The Legend of Zelda on Wii U.

Nintendo have previously enlisted Robin and Zelda to promote the series, whether that be Wii’s Skyward Sword or Four Swords Anniversary Edition and Ocarina of Time 3D on Nintendo 3DS. It only seems fitting that a reference be incorporated in some way, but, as always, it will be down to the powers that be.