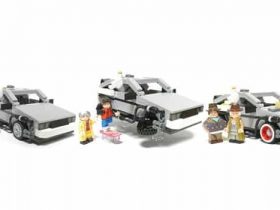 The Legend of Zelda fan Michael Inglis is hoping to turn dreams into reality, currently campaigning his concept for Nintendo’s celebrated IP to be transformed into the realms of LEGO.

You can view his efforts through LEGO CUUSOO, a service in which concepts can be submitted to then be voted on prior to undergoing the ‘LEGO review’ in which they feasibility is considered by the company.

“Over the last year I have personally spent a huge amount of time designing these 3D models of LEGO scaled items from the Legend of Zelda series,” Inglis explains. “Despite being able to manufacture them to be actually used in LEGO via the 3D printing service Shapeways, I and many other fans have a strong desire to see an official LEGO version of the franchise.”

Gawp at his designs below, before you head across and grant him an extra vote! 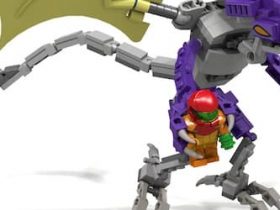 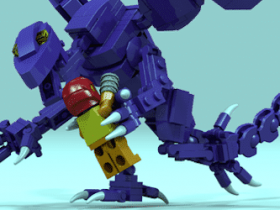 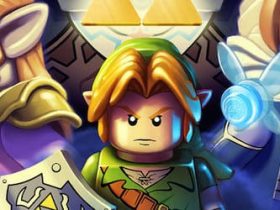 December 20, 2012
Do NOT follow this link or you will be banned from the site!