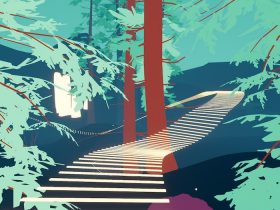 Shape Of The World Releases On Nintendo Switch Next Month

Weekly Famitsu has published their Paper Mario: The Origami King review within the Japanese gaming magazine’s illustrious pages this week, delivering the first verdict on the moustachioed icon’s upcoming adventure.

That has seen their Cross Review, a panel that is comprised of four reviewers that each provides their own individual score, award the game with 36 out of a maximum possible score of 40 – which, broken down, saw it receive four 9 scores.