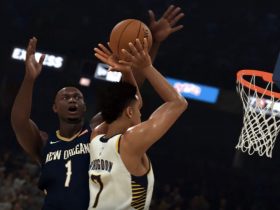 After EDGE became the first publication to break cover with their The Legend of Zelda: Breath of the Wild review, Japanese magazine Famitsu has now become the second.

That saw their Cross Review, a panel that is comprised of four reviewers that each provide their own individual score, award the maximum possible score of 40 to Link’s open-air adventure.

This is the 24th perfect score that Famitsu has awarded and is seemingly fitting, given that the first was given to The Legend of Zelda: Ocarina of Time on Nintendo 64.

The Legend of Zelda: Breath of the Wild will release exclusively on Nintendo Switch and Wii U worldwide on March 3rd.