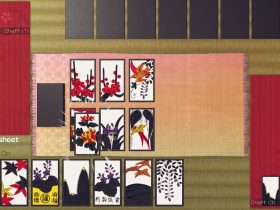 After announcing that Fallen Legion: Rise to Glory will see release on Nintendo Switch, NIS America has revealed that the action RPG will be made available in a special edition.

The Fallen Legion: Rise To Glory – Exemplary Edition ($59.99) will score you some bonus items alongside a physical copy of the game.

With everything in the Exemplary Edition to be housed in a collector’s box, that will also contain an official hardcover art book, official soundtrack, and a Medallion of Honor.

Fallen Legion: Rise to Glory will release on Nintendo Switch in Europe and North America in 2018.