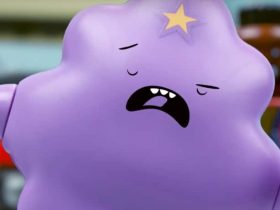 Codemasters Benelux have confirmed that F1 2011 is currently being developed for Nintendo 3DS and NGP, alongside further versions for Xbox 360, PlayStation 3 and PC.

Revealing the news through their official account on growingly popular social media site Twitter, the developer shared the breaking news tweeted by a Dutch journalist “F1 2011 to release in Q4 for PC, PS3, Xbox 360 and also for 3DS and NGP/PSP2.”

Whilst details regarding the game are unsurprisingly light, it’s great to see that Formula One fans will be able to get their racing fix on the go!