Decidueye, Incineroar, and Primarina will each have an exclusive Z-Move in Pokémon Sun and Pokémon Moon.

Z-Moves are special moves that a Pokémon can use when it is holding a Z-Crystal that corresponds to its move’s type. Their effects change whether they are used with an attack or status move, with attack moves having far greater power than standard moves, while a Z-Power based on a status move will power it up with additional affects such as raising your own Pokémon’s stats or healing the next Pokémon you choose to switch in.

Their exclusive Z-Moves are: 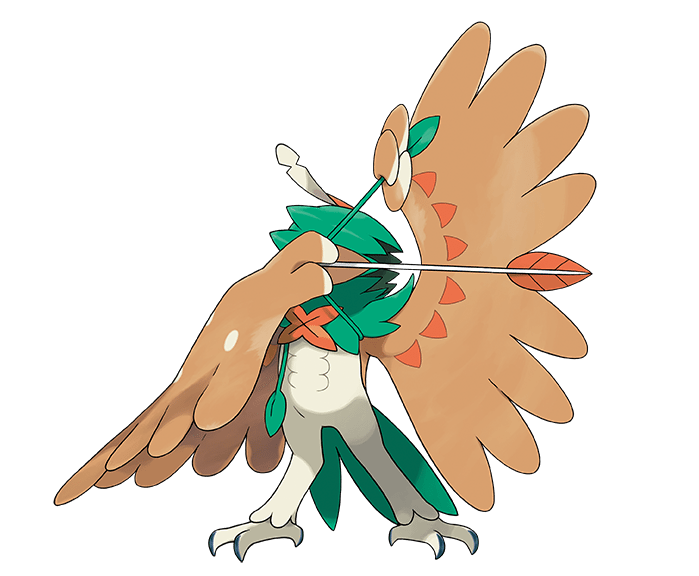 Pokémon: Decidueye
Decidueye slices through the air together with a hail of arrow quills, crashing into the target before dealing the final blow with its arrows. 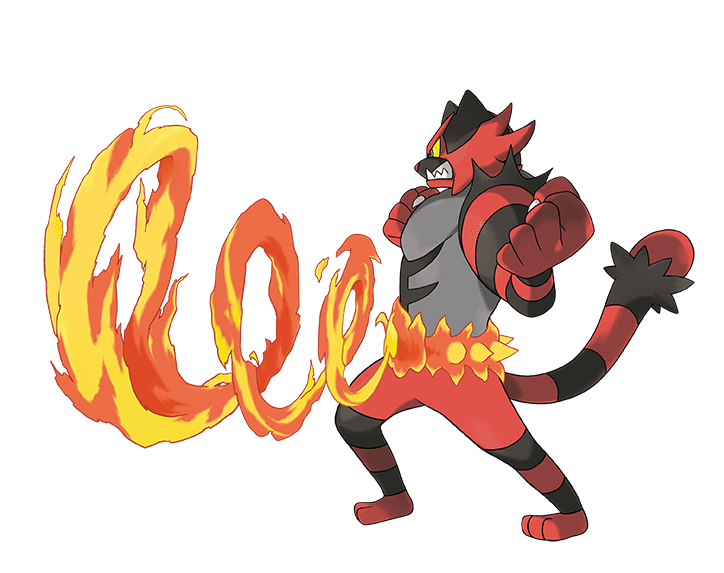 Pokémon: Incineroar
With flames spouting from its flame belt, Incineroar leaps high into the sky and dives straight down onto its target. 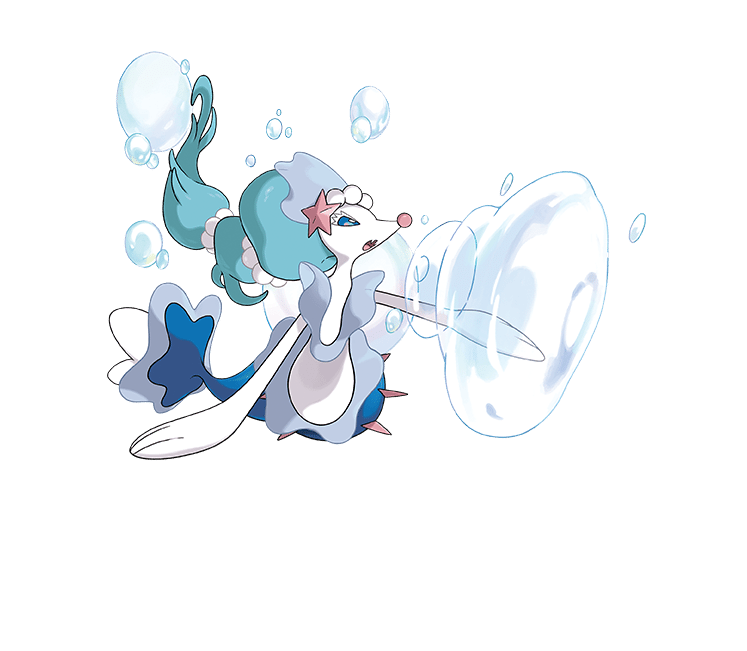 Pokémon: Primarina
Primarina manipulates a huge balloon using its voice, then causes it to explode over its target’s head, dealing a lot of damage.