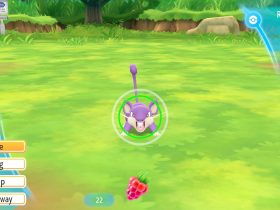 No Moss Studios has revealed that their 2D puzzle-platformer Duped will release on Nintendo Switch this week.

You control a square as it journeys to escape the cold, dark cave that it has found itself in, with the experience exploring themes of loneliness, isolation, and identity.

With more than 40 levels, you can expect to “create clones, control them, flip switches, build bodies out of your friends, and get kicked around like a ragdoll” as you work to solve physics-based puzzles.

Duped will release on the Nintendo eShop for Nintendo Switch worldwide on October 9th priced at £4.49 ($4.99).