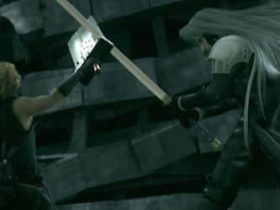 It isn’t only a new Pikachu balloon that will be taking flight in Macy’s Thanksgiving Day Parade, with Activision confirming that Skylanders will be making its debut.

They have chosen to take Eruptor – who first appeared in Skylanders: Spyro’s Adventure – sky high, which they see as “marking a significant pop culture milestone for the franchise.”

Artists apparently used more than 40 gallons of fluorescent paint and five barrels of glitter to transform Eruptor into his giant balloon, which will be seen floating above the New York City skyline.

Macy’s Thanksgiving Day Parade takes place on Thursday 27th November, and can either be watched in person or as it’s filmed live on TV.