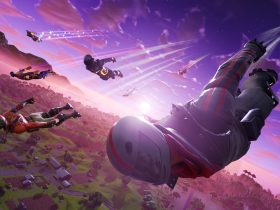 Rocket League developer Psyonix has announced that Epic Games has acquired the studio, a move that they believe will help them to serve their community “in even bigger and better ways.”

The acquisition is expected to close “near the end of May to early June 2019,” although the developer doesn’t expect joining forces to have an impact on Rocket League in the short-term.

“In the short-term, nothing will change at all!” Psyonix explains. “We’re still committed to providing Rocket League with frequent updates that have new features, new content, and new ways to play the game for as long as you’ll have us.

“In the long-term, we expect to bring Rocket League to the Epic Games store and to leverage our new relationship to grow the game in ways we couldn’t do on our own before. We believe that bringing Rocket League to new audiences with more support is a win for everybody.”

It’s the community that they wanted to thank for helping to make Rocket League a success, and, in turn, for this to happen.

“The success of Rocket League would not have been possible without you, our community,” the developer closed. “Your loyalty, excitement, and creativity in supporting Psyonix has helped us become who we are, and we look forward to you helping us for many more years to come. You have our sincerest thanks and appreciation.” 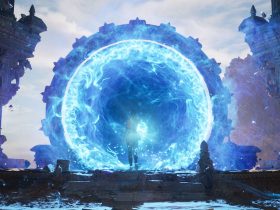 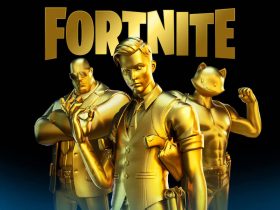 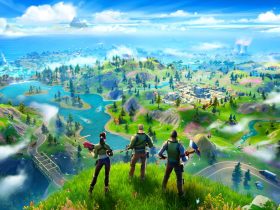 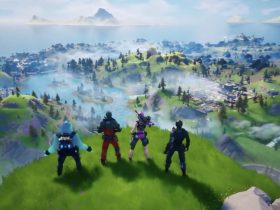 October 15, 2019
Do NOT follow this link or you will be banned from the site!