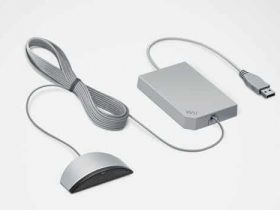 TopWare Interactive have announced that they will release Enclave: Shadows of Twilight on May 22nd.

Developed for Wii by Dojodoo Enterprise, it serves to build upon the award-winning 2003 release by introducing new gameplay features made possible by the console’s motion control.

Players can expect a typically role-playing experience, charging into battle brandishing the Wii Remote and upgrading equipment by looting corpses of enemies that are felled in their wake. “Artfully-crafted” cut scenes narrate your epic journey across Enclave’s expansive fantasy world.

Enclave: Shadows of Twilight will release for Wii on May 22nd.