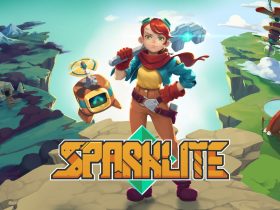 The Legend of Zelda series producer Eiji Aonuma has spoken about how his eyes have been opened as to how important it is to now maintain the level of freedom in future games, after the success that The Legend of Zelda: Breath of the Wild has been met with.

Nintendo had long spoken about wanting to challenge the conventions of the series with the eventual Nintendo Switch and Wii U exclusive, which is something that they had touched on in a GDC 2017.

“You know, I can’t speak to what other people, other companies will do in their own games, but I think for me, especially just in terms of the Zelda series, the incredible freedom that this game offers you and how well that’s been received… to me, it means that freedom, that level of freedom is something that needs to be maintained in Zelda games going forward. My eyes have been opened to how important that is,” Aonuma explained to IGN.

“So for example, if there was like, ‘you can’t do this because you don’t have the right tools’ or ‘you don’t meet the certain requirements,’ players are going to not want to do that anymore. So we wanted to very much incorporate that.

“Going forward, I think we would definitely consider that way of thinking when we create something in the future.”

The Legend of Zelda: Breath of the Wild is now available exclusively for Nintendo Switch and Wii U.