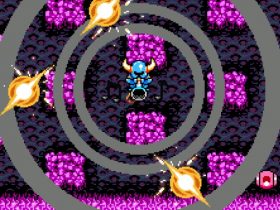 The Mushroom Kingdom party planners may be checking their guest list for Super Mario Party’s arrival on Nintendo Switch next week, but there’s one attendee that’s gone missing.

In an extraordinarily lucky moment, someone has managed to find a slightly damaged Super Mario Party game card at the airport.

But, rather than choosing to quietly enjoy their fortuitous early copy before the game releases, they instead made the somewhat shortsighted decision to put it up for sale on eBay.

With recordings to show that it’s a genuine copy, the listing attracted 81 bids to reach $7,100 before it ended. However, the attention that it has understandably attracted will have likely resulted in Nintendo of America intervening to intercept it before it is sent on to someone else.