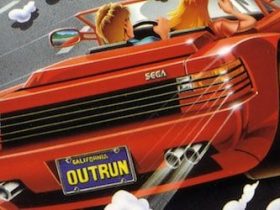 3D Out Run races toward launch on March 12th

Whilst it can certainly be said that early PlayStation 4 sales throughout the west have outperformed those achieved by Wii U, turn your attention solely to Japan and it paints an entirely different picture.

When Nintendo’s latest console hit retailers back in December 2012, according to Media Create’s data it had secured sales of 557,901 units during the first three weeks following launch.

Comparatively, for the same three week period after launch, the PlayStation 4 now only sits at 410,083 unit sales, a figure that sits nearly 147,818 below its rival despite the feverish anticipation that has surrounded Sony’s next-gen machine.