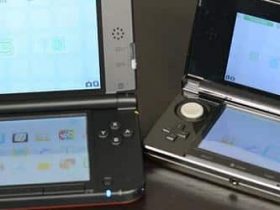 The early 2012 release schedule for Nintendo DS has been confirmed by Nintendo of America.

Remember you can also can view the Nintendo 3DS and Wii release schedules too.