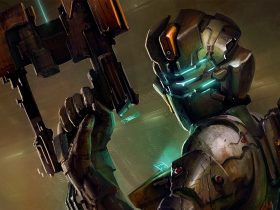 EA have confirmed plans to release new titles within their Dead Space and Need for Speed franchises, Joystiq report.

Such news was confirmed by CEO John Riccitiello during a financial call held earlier this week, when the publisher revealed that both games will be released during the current financial year, which ends on March 31st 2013.

The Need for Speed window was narrowed further, with it being slated on EA’s financial results slideshow for Q3 FY 2013 which would place it approximately in October 2012.

Our only overriding question is whether both will hit Wii U? We certainly hope so.