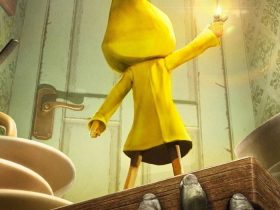 Team Ninja leader Yosuke Hayashi was on Nintendo Treehouse: Live at E3 2017, on which it was revealed that Fire Emblem Warriors will have a Colosseum Mode.

This will present different scenarios where Fire Emblem heroes will face off against one another and looks to highlight their over-the-top moves and action.

The scenario that was shown saw Xander, the crown prince of Nohr from Fire Emblem Fates, storm Hoshido Castle on a mounted stead battling his way through a gauntlet of different Fire Emblem heroes such as Corrin, Marth, and Chrom to an ultimate final showdown with Ryoma.