After announcing Metroid: Samus Returns, Nintendo of America had additional surprises to share relating to the Nintendo 3DS exclusive.

Nintendo Treehouse: Live @ E3 revealed plans to release a Metroid: Samus Returns Special Edition, which will include a physical copy of the game, a sound selection CD with 25 tracks from across the Metroid series, and a reversible title sheet insert for the game case.

That isn’t all, either. Nintendo announced that they will release two new amiibo figures – Samus Aran and Metroid, available as a set in North America.

The Zero Suit Samus and Samus amiibo in the Super Smash Bros. Collection are also compatible with the game, but Nintendo isn’t ready to detail what they do. 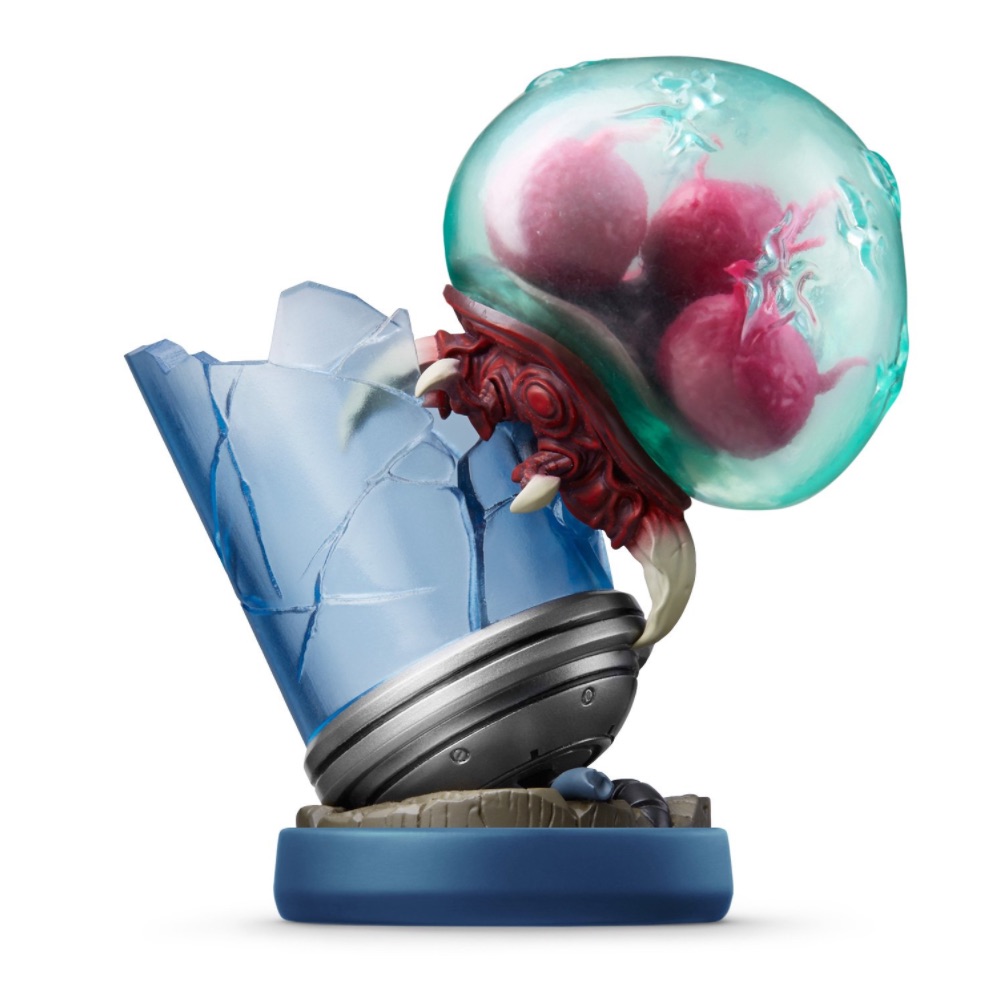 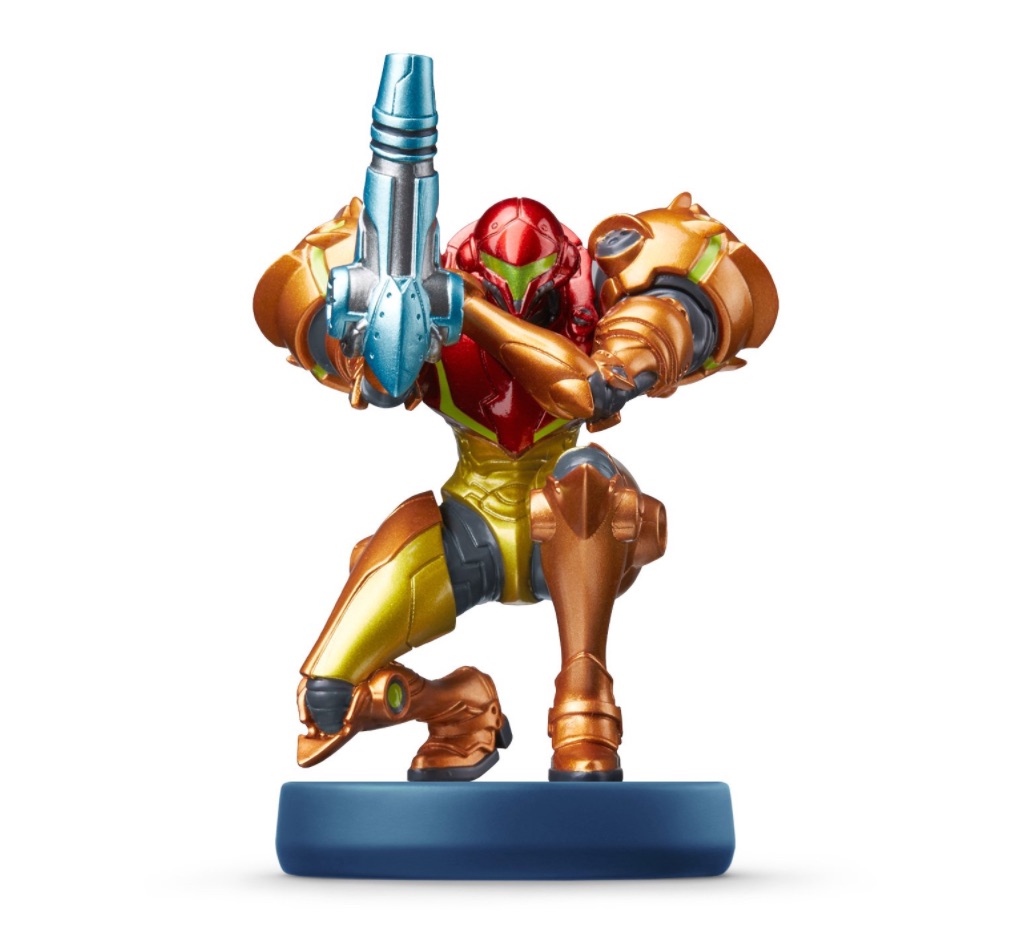