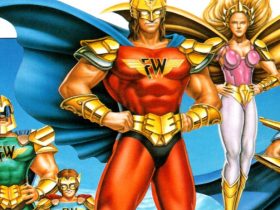 Prepare to unleash your inner dancer once again, with Ubisoft announced that Just Dance 2018 will see release on Nintendo Switch, Wii U and Wii.

The dance sensation will introduce five Double Rumble choreographies exclusively on Nintendo Switch, that will see you hold a Joy-Con in each hand to see both get in on the action for the first time in a Just Dance game.

That will let you feel the vibrations as you experience what it’s like to play in a Mariachi band or take charge of a five-star kitchen. Players will be required to replicate the moves while feeling the vibes of the music thanks to HD Rumble.

There will also be a brand new Kids Mode on Nintendo Switch and Wii U, in which kids’ development experts have created eight new choreographies that encourage healthy movement. With a tailored interface, scoring, and special characters, kids will be able to safely enjoy the game in complete autonomy with positive and supportive feedback.

Across all versions, players will be able to dance their heart out to 40 new tracks from the hottest hits to family favourites, including:

Just Dance 2018 will release for Nintendo Switch, Wii U and Wii in North America on October 24th, and across Europe on October 26th. 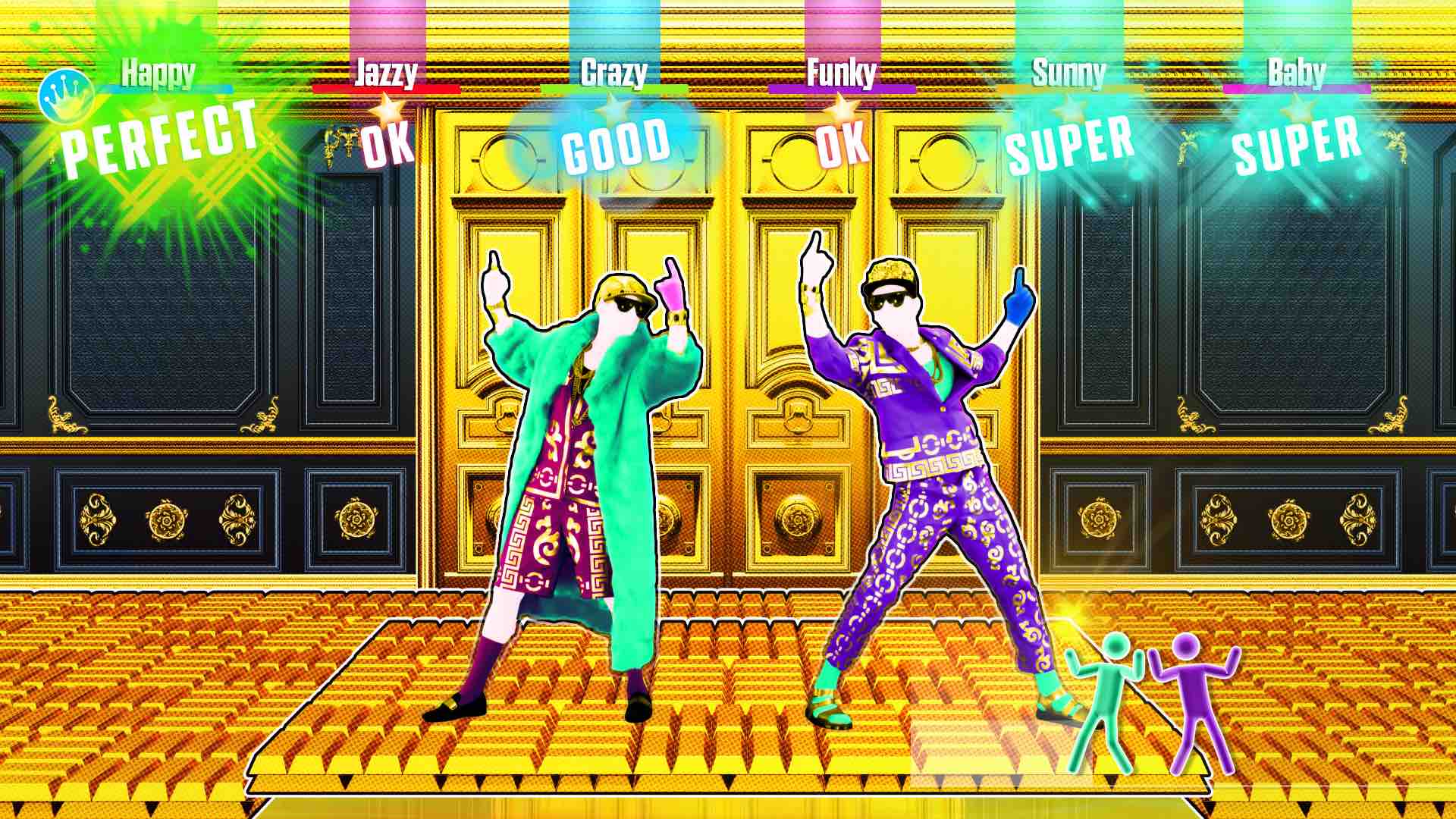 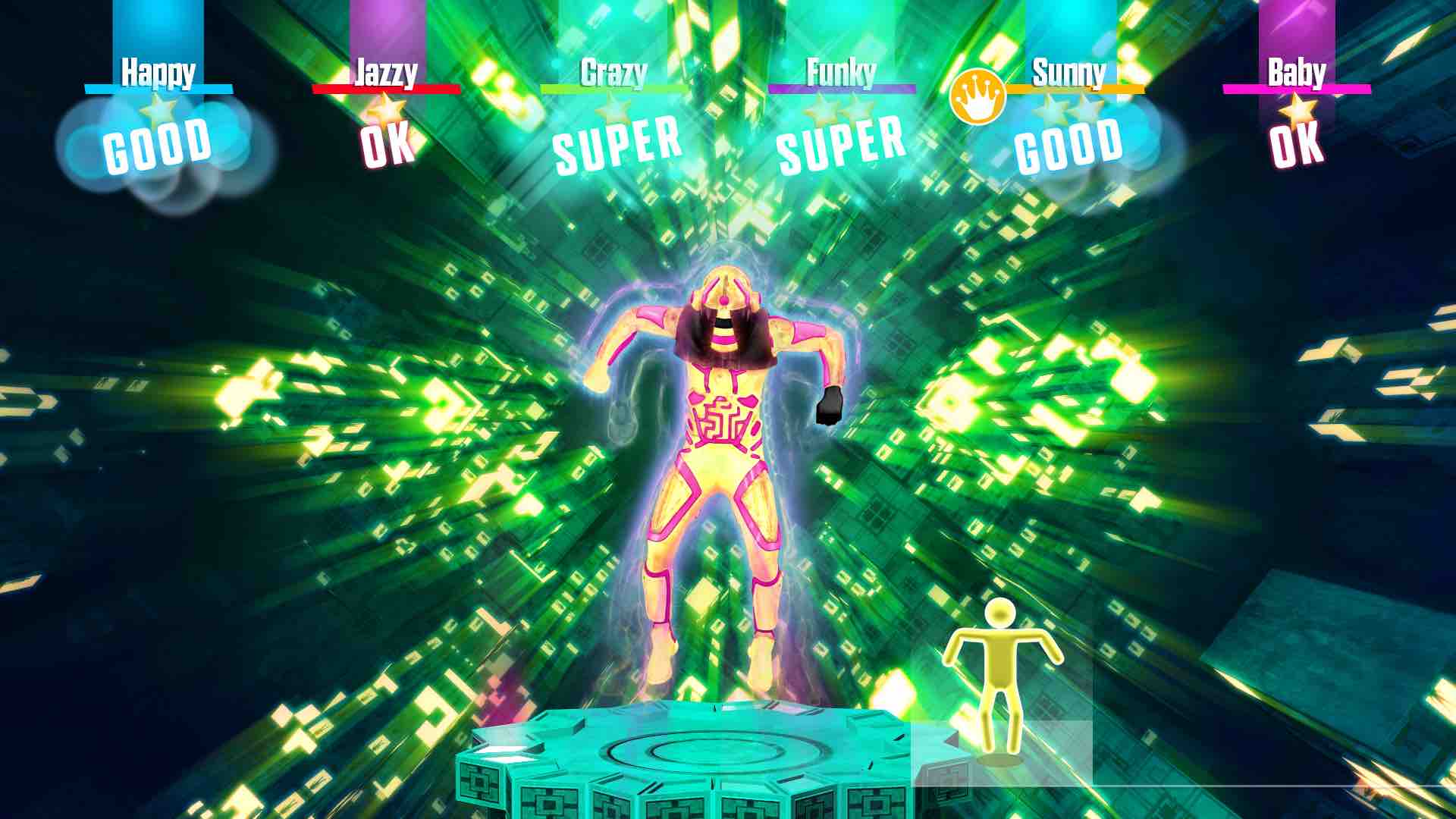 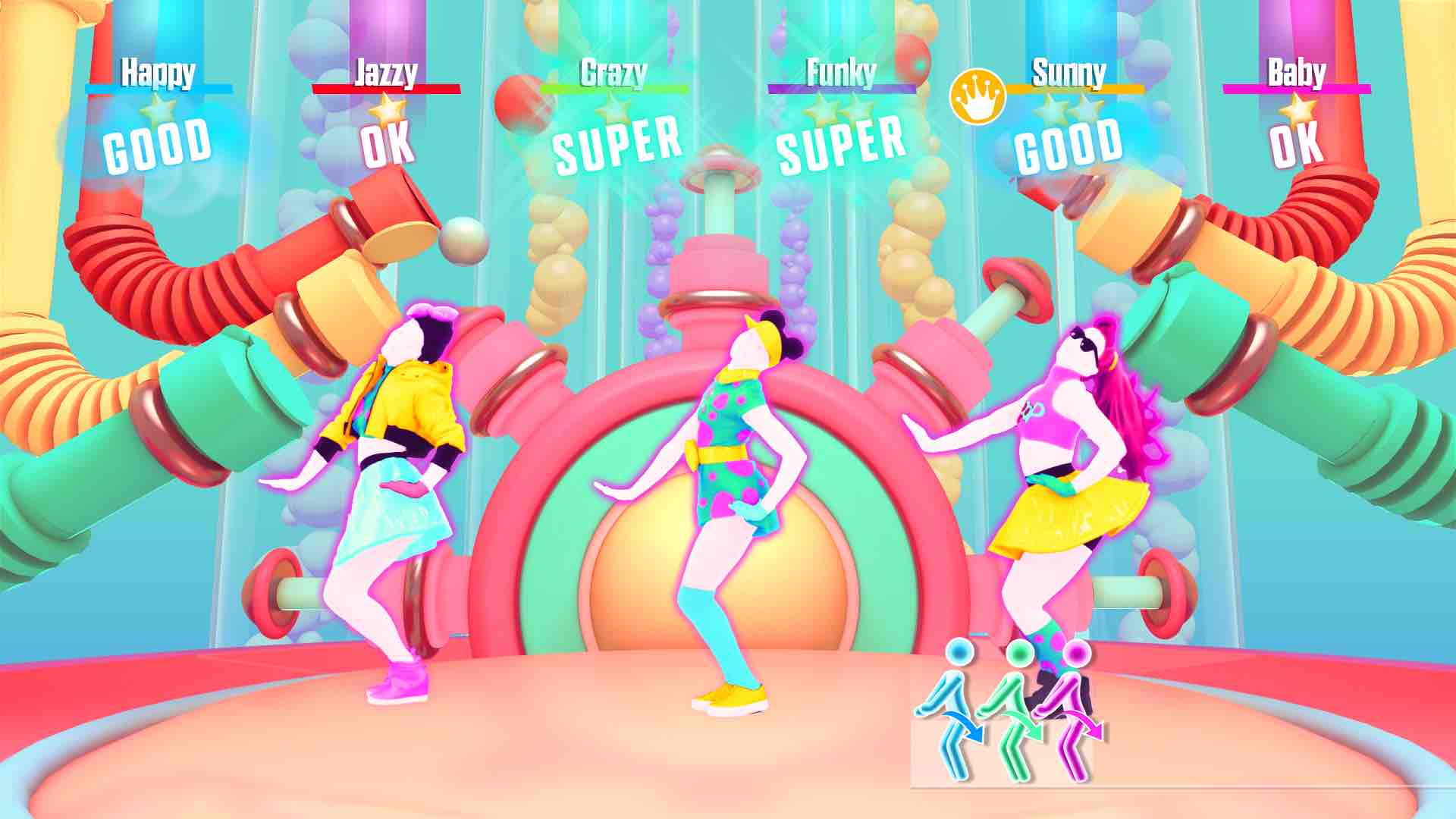 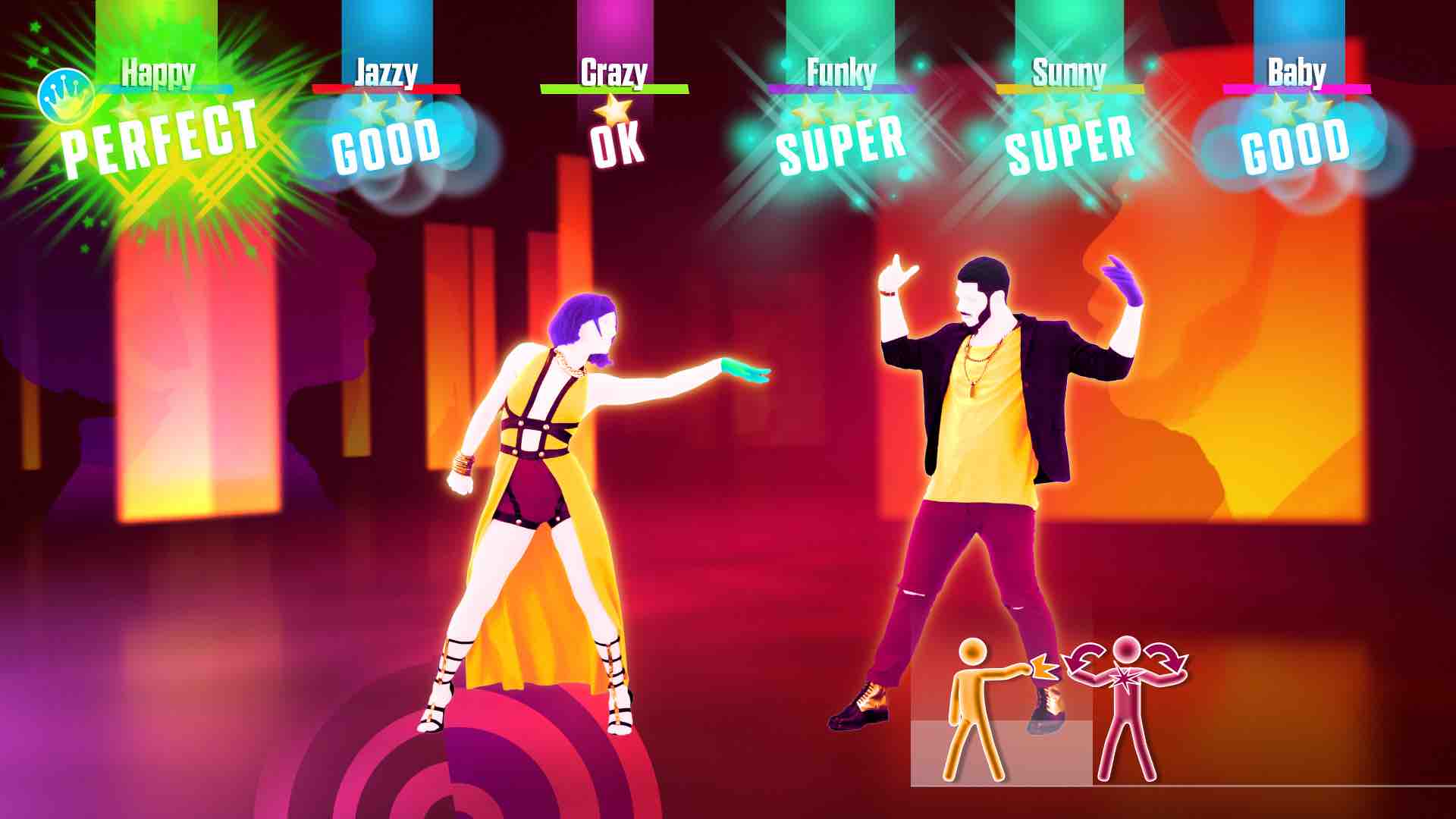 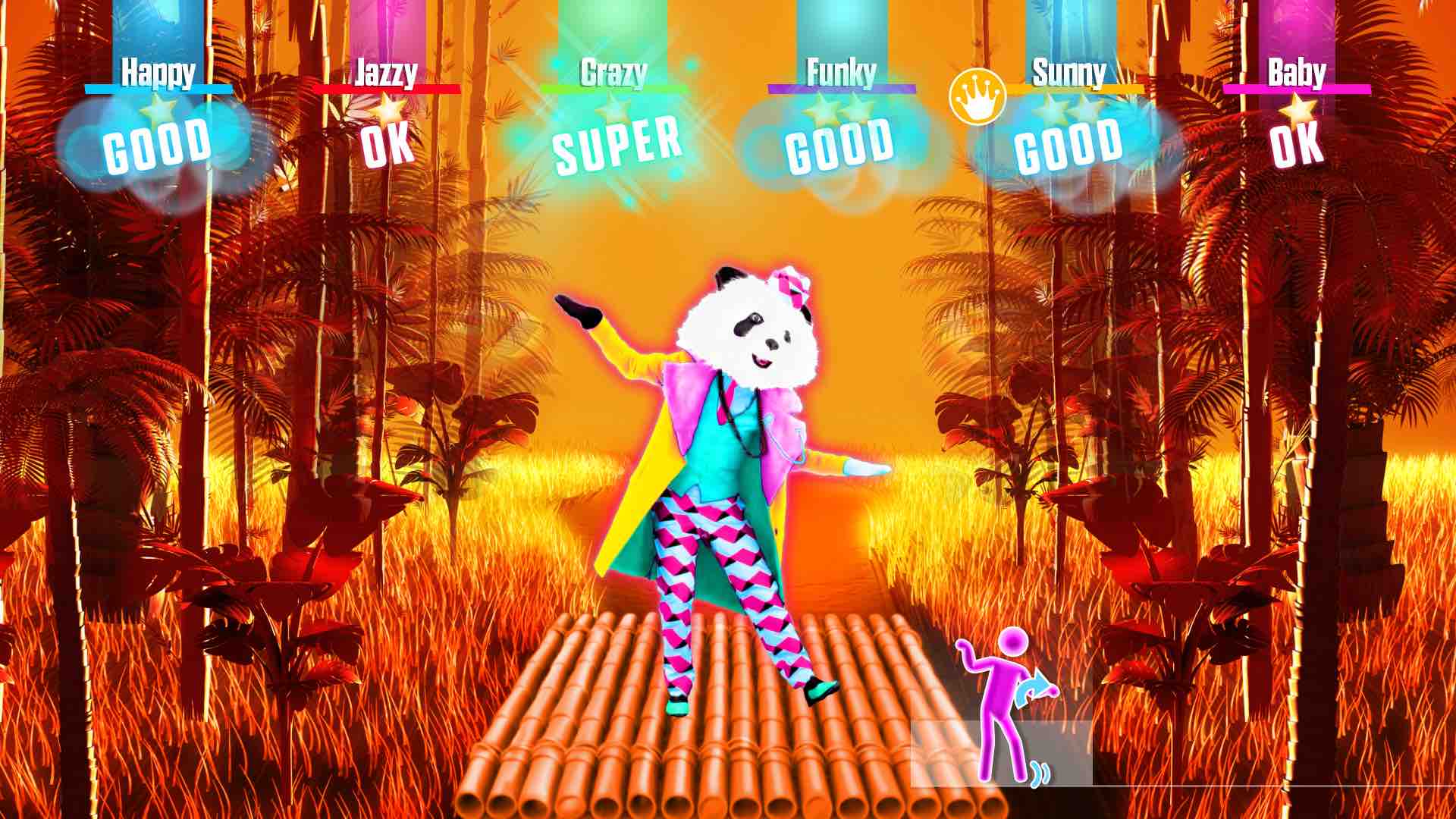 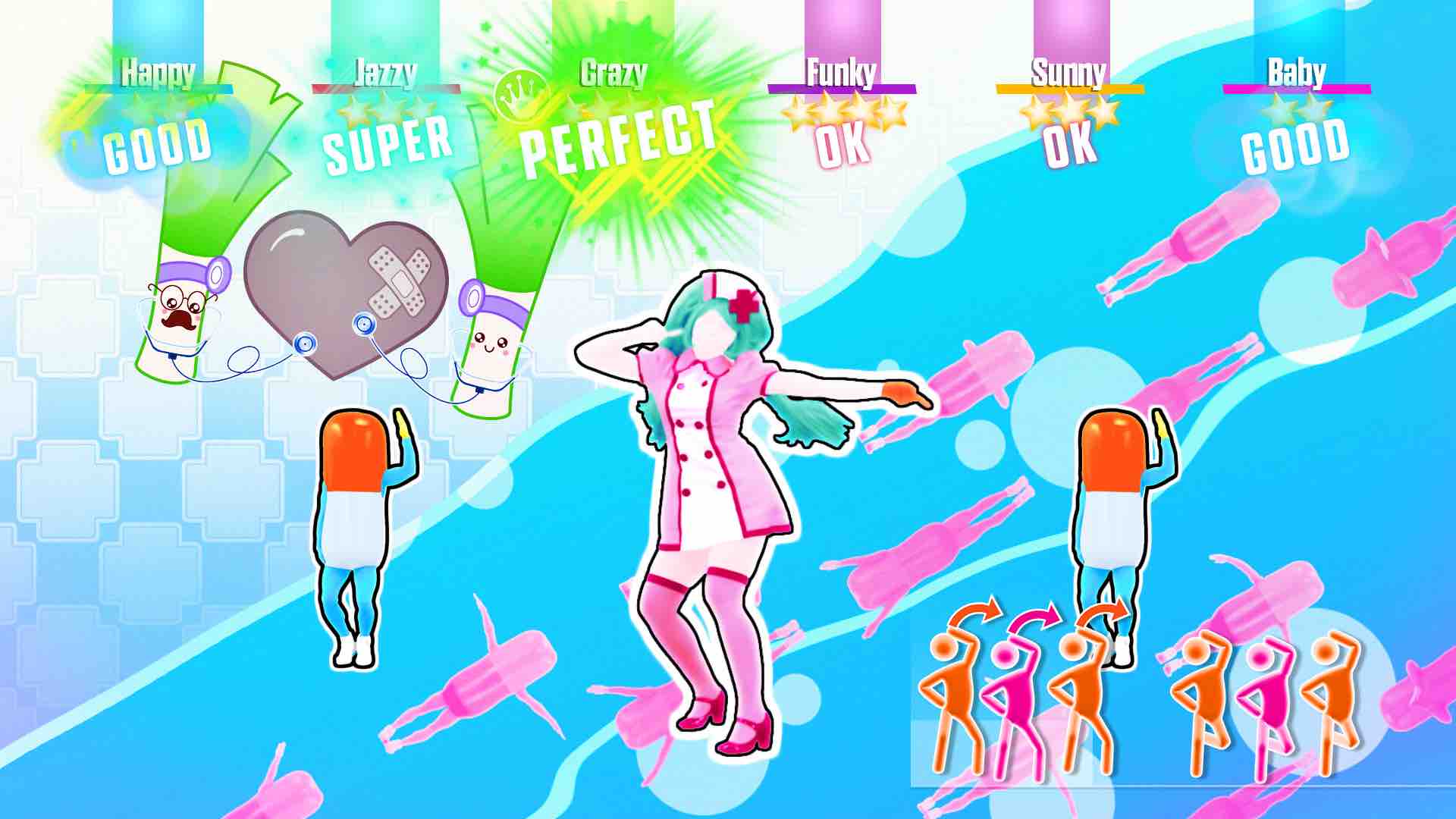 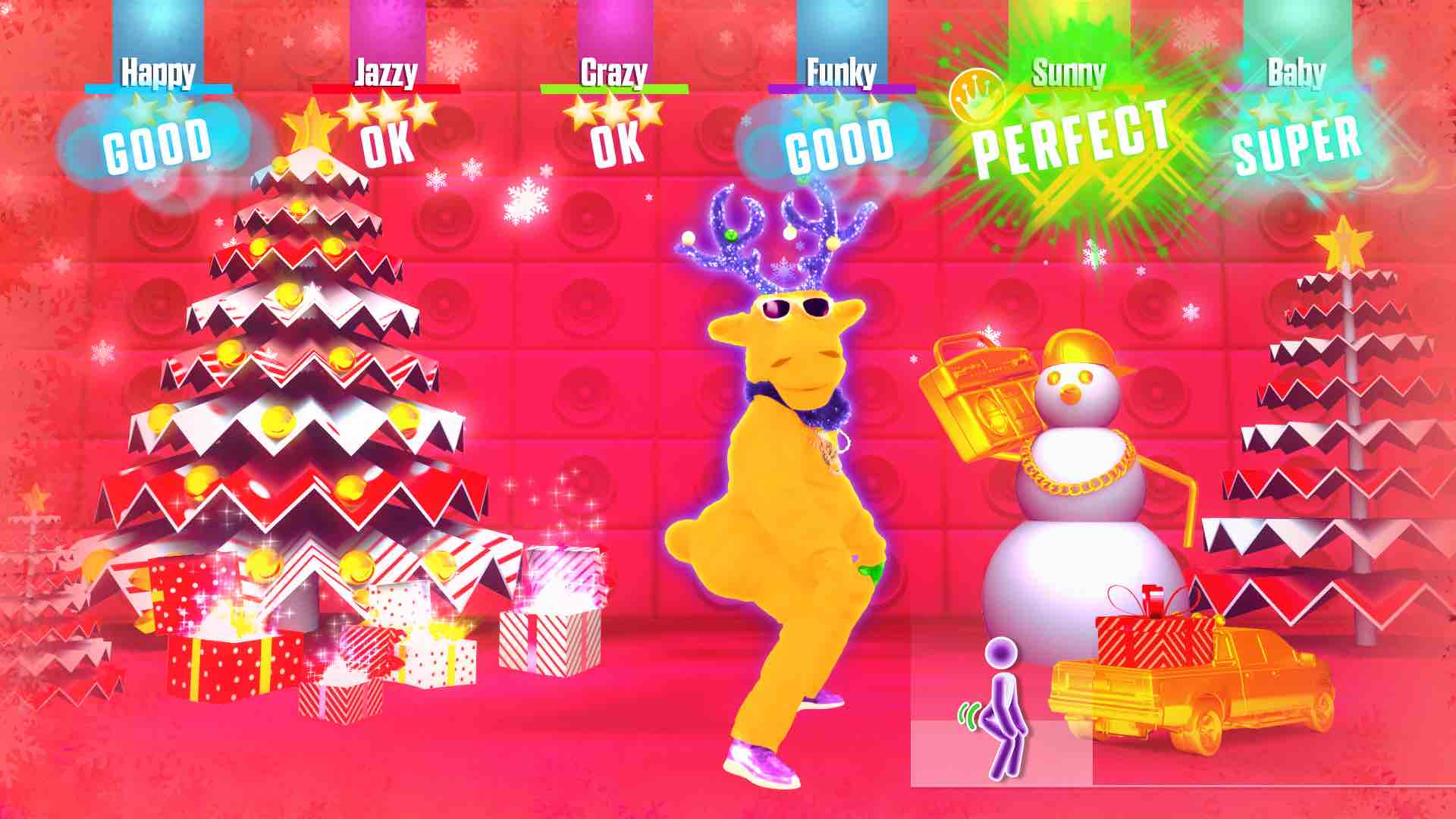 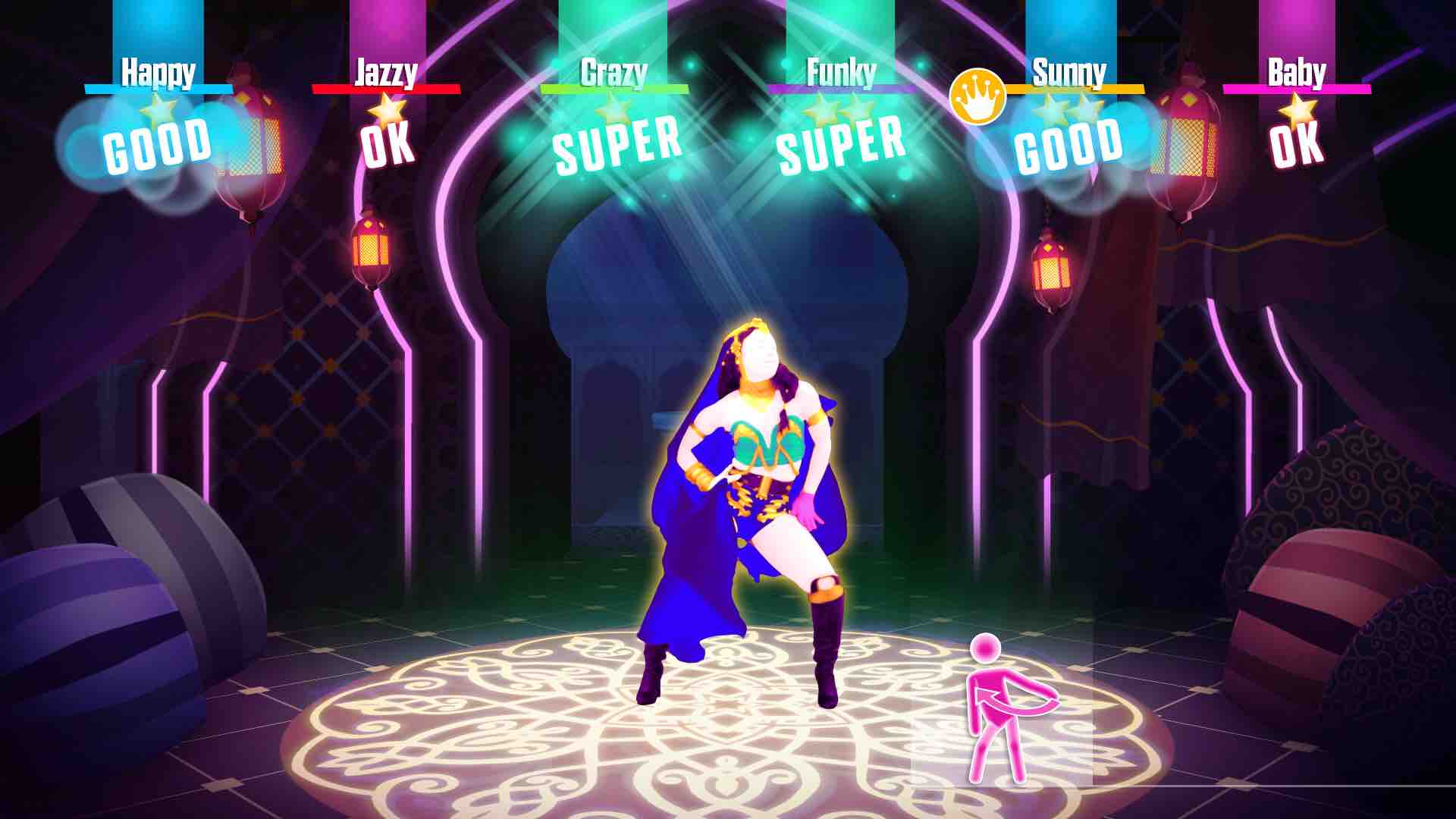 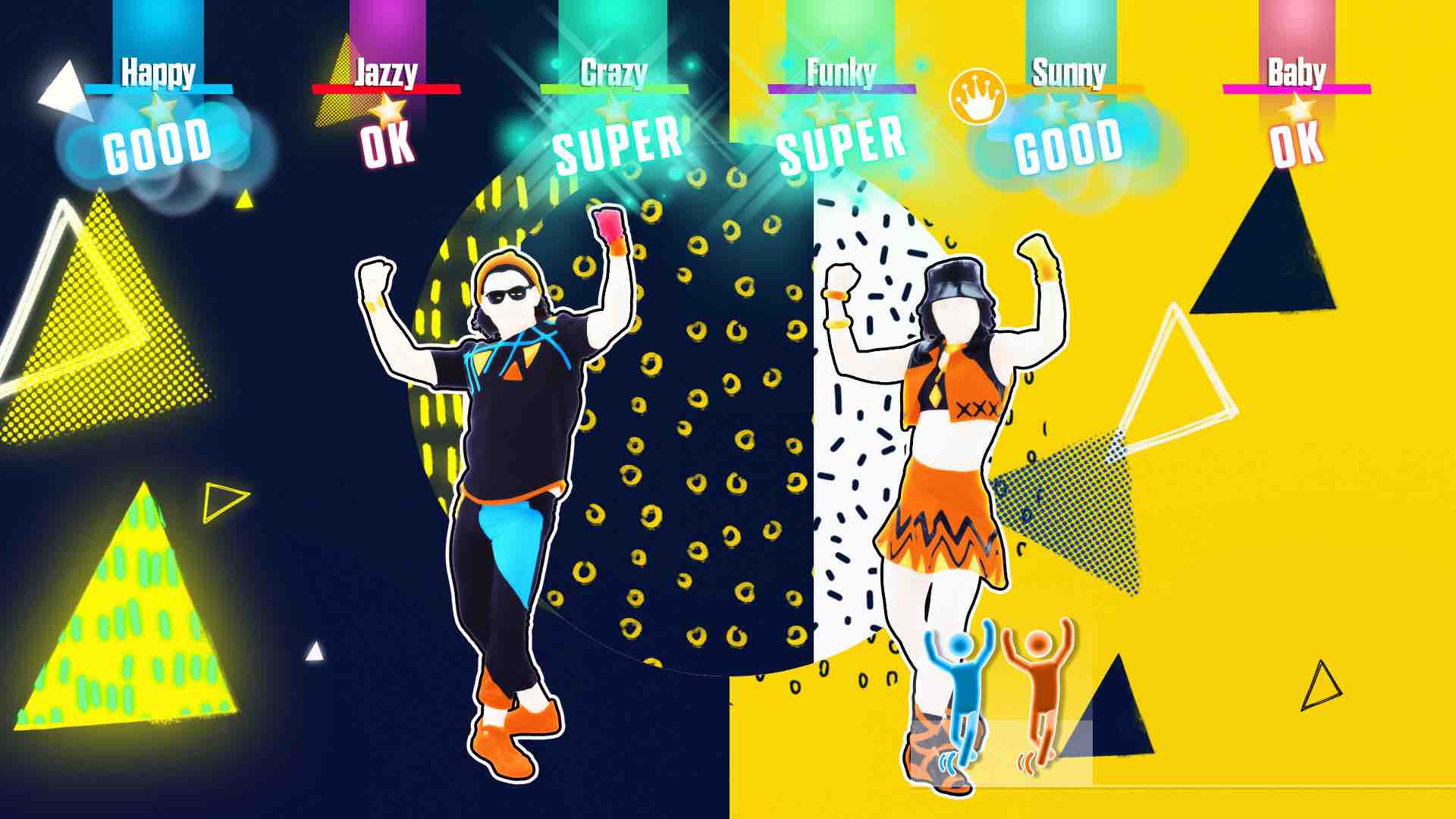 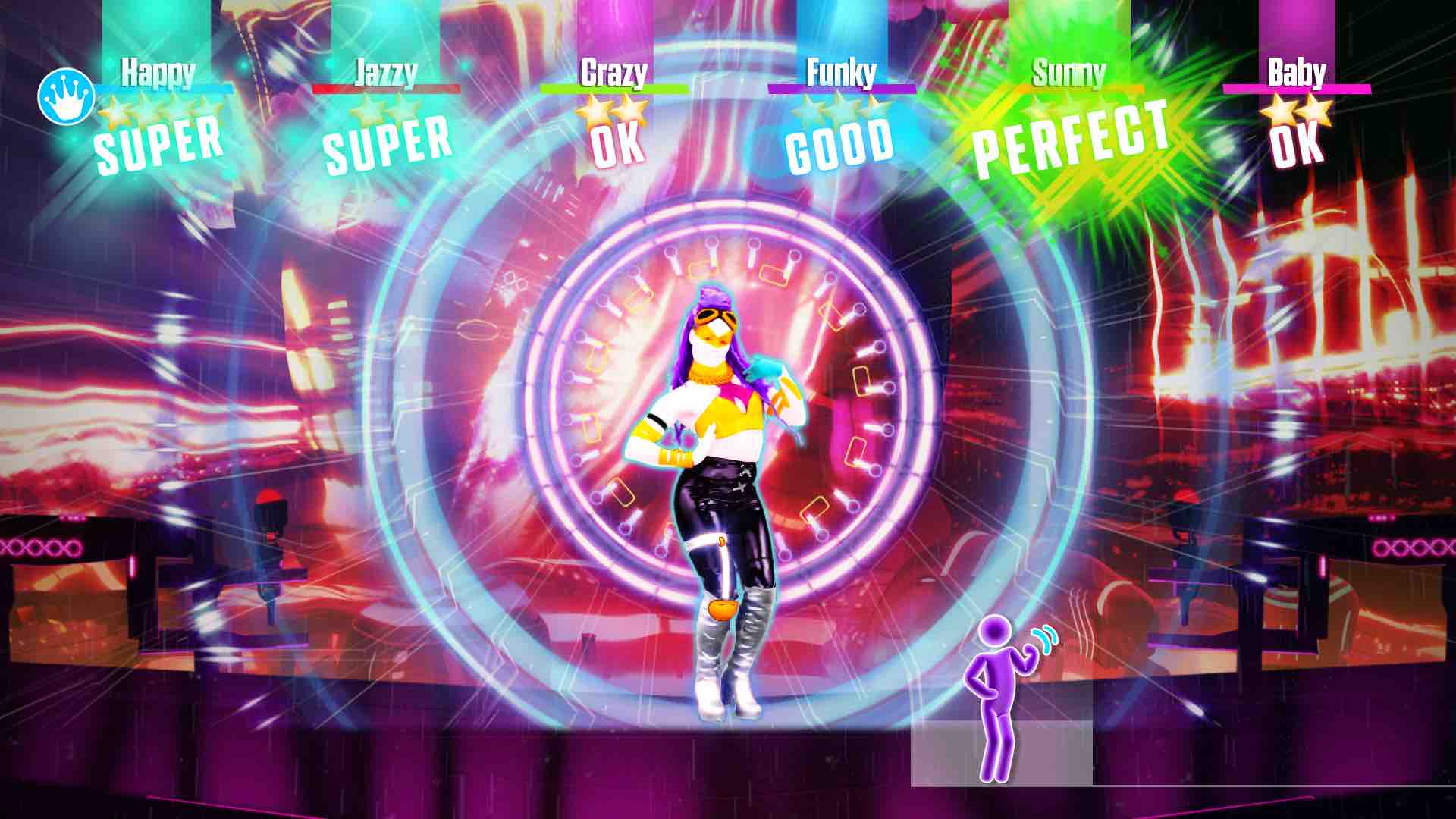 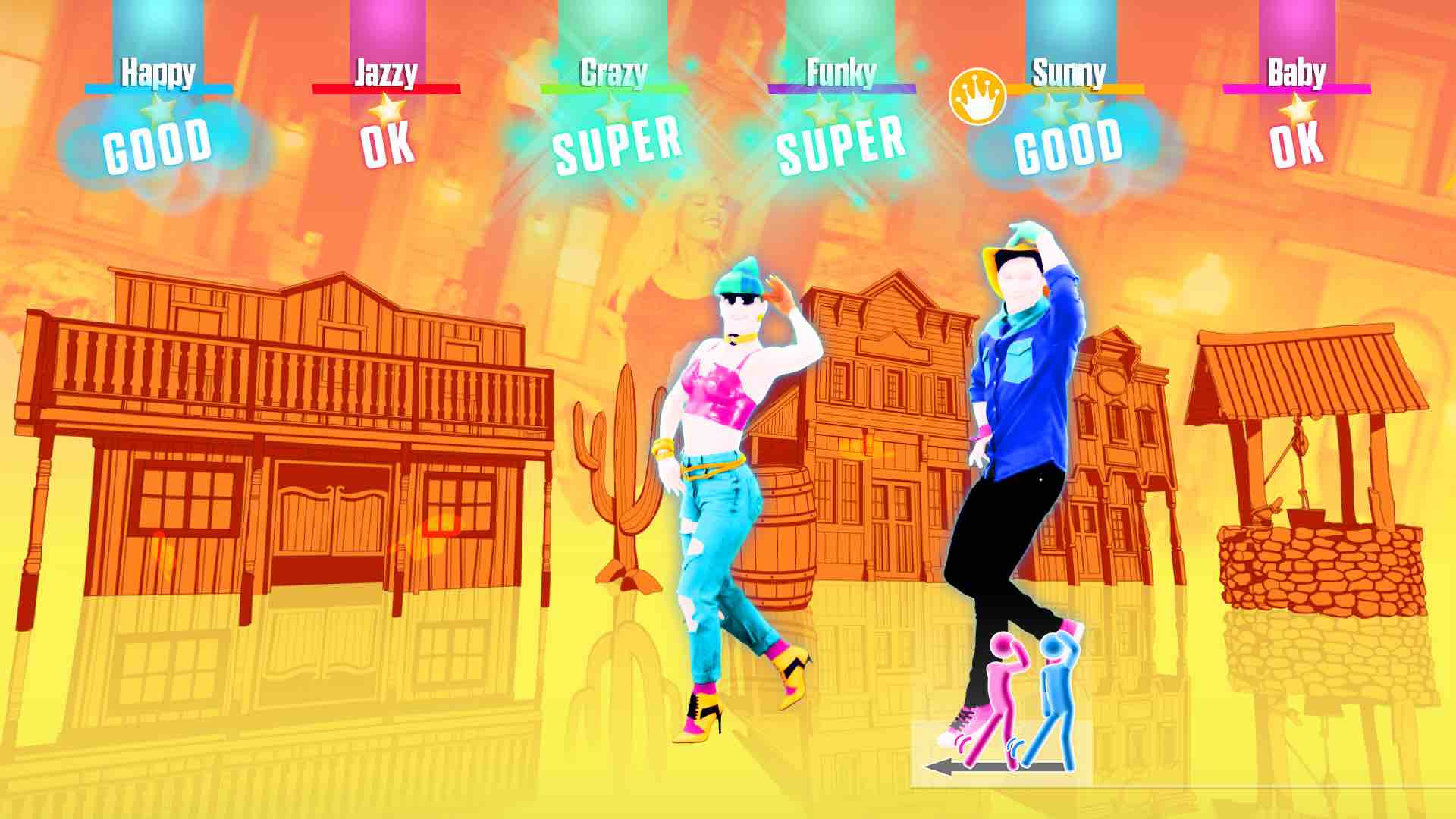